Nova Bana with trail dedicated to the history of mining 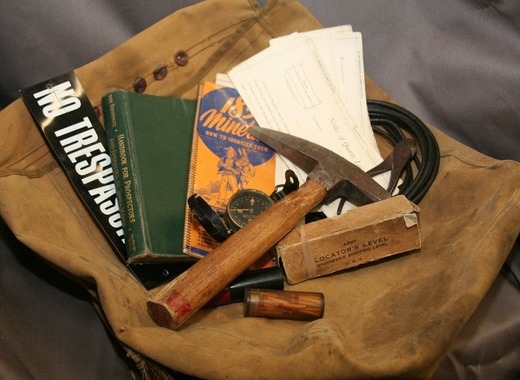 Nova Bana – a small town in central Slovakia has a rich history when it comes to mining. Gold was discovered in the surrounding caves and mountains back in the 1300s and the settlement quickly began attracting fortune-seekers from around the continent. In 1345 the town was proclaimed a “free royal mining town”. Mining operations continued for over 500 years – until the mines were finally closed in 1887 due to the exhaustion of their natural resources.

Local residents are quite proud of their historical heritage and are making an effort to advertise it to the world. For that purpose, a historical trail was unveiled that tours the town and surrounding areas. The trail itself covers 5.6 km and has 15 historical stops. The tour starts at the centre of the city – Freedom Square and follows a circular pattern, ending at the same place after 3 to 4 hours of walking and exploration.

A second trail is currently in development, covering 4.3 km and its planned for it to be unveiled next year. The mayor of Nova Bana, Branislav Jaďuď, celebrates the opening of these historical trails as a commemoration of all miners who have worked in the city for over 550 years. The municipality and the local mining society have also planned for the creation of an open-air museum, dedicated to mining.