The screening, which is being held on one of the avenue's monthly car-free Sundays, is part of an effort "to promote the Champs-Elysées in an intelligent way” 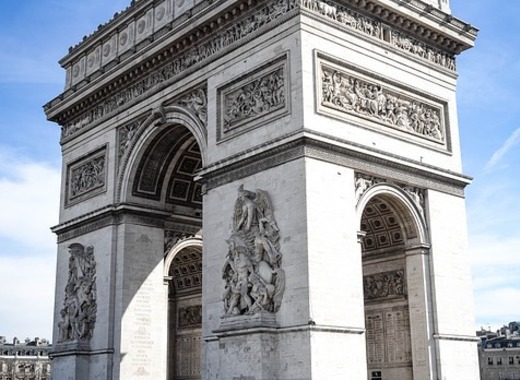 For the first time, the most beautiful avenue in the world is becoming a unique screening venue to celebrate French cinema. On a car-free Champs-Elysées on Sunday July 1st at dusk, a classic French film will be projected for an audience of 1700 people on a giant 180 m² screen set up in front of the Arc de Triomphe. For security reasons, the number of spectators has been limited and the people will be chosen at random from among those who voted for their film of choice.

The audience had the chance to choose the film between three classic French movies done before 2000. The choice is between French comedy La Folie des grandeurs (Delusions of Grandeur), La Gloire de mon Pere (My Father's Glory) set between 1900 and the First World War in Marseille and French fantasy comedy Les Visiteurs (The Visitors). The deadline to vote ended on June 15th and the winning film was unveiled on June 22nd. The winner is The Visitors.