One of the first in Europe - Vienna unveils blockchain platform

It is part of the city’s digitalisation initiative – DigitalCity.Wien 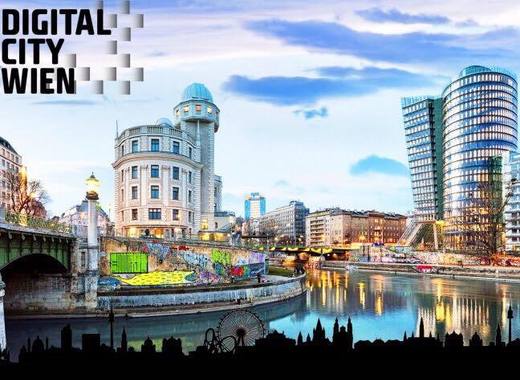 Vienna has announced it has been steadily rolling out blockchain use to validate and secure the city’s Open Government Data, including public transport routes, train schedules and voting results. The Austrian capital has been working since the end of 2017 on a pilot to simplify and automate administrative processes, and is part of the city’s digitalisation initiative – DigitalCity.Wien.

Until now, 350 datasets have been secured on the blockchain networks. One of the first to be launched in Europe, the networks secure official documents by storing hashtags of the data sets on the public blockchains, allowing city employees as well as citizens to review the documents’ authenticity, when they were created, and when and if the data was modified. Apart from documents you can also secure the information of automated sensors and machines, for example traffic lights and autonomous cars.