Opened in 1734, the Capitoline Museums are the first museum in the world where art could be enjoyed by all and not only by the owners

Main Must Do Visit place in Rome 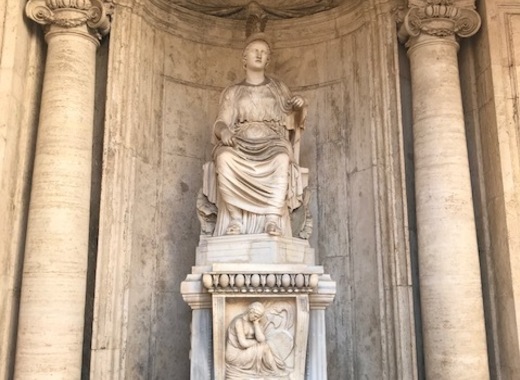 The Capitoline Museums (Musei Capitolini) are a single museum containing a group of art and archaeological museums in Piazza del Campidoglio, on top of the Capitoline Hill in Rome, Italy. The historic seats of the museums are Palazzo dei Conservatori and Palazzo Nuovo, in a plan conceived by Michelangelo in 1536 and executed over a period of more than 400 years. 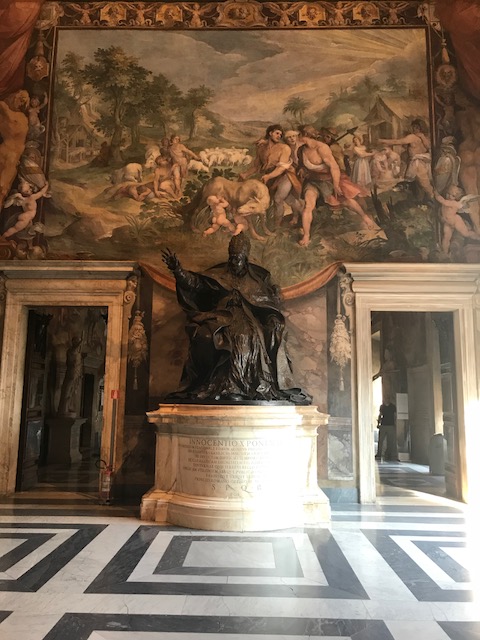 The Capitoline Museums date from 1471, when Pope Sixtus IV donated to the People of Rome a group of bronze statues thet until then had been at the Lateran. Successive popes enlarged the original core collection with works found during excavations in and around Rome. Some were transferred from the Vatican, others, such as the Albani Collectionq were purchased specifically for this museum. 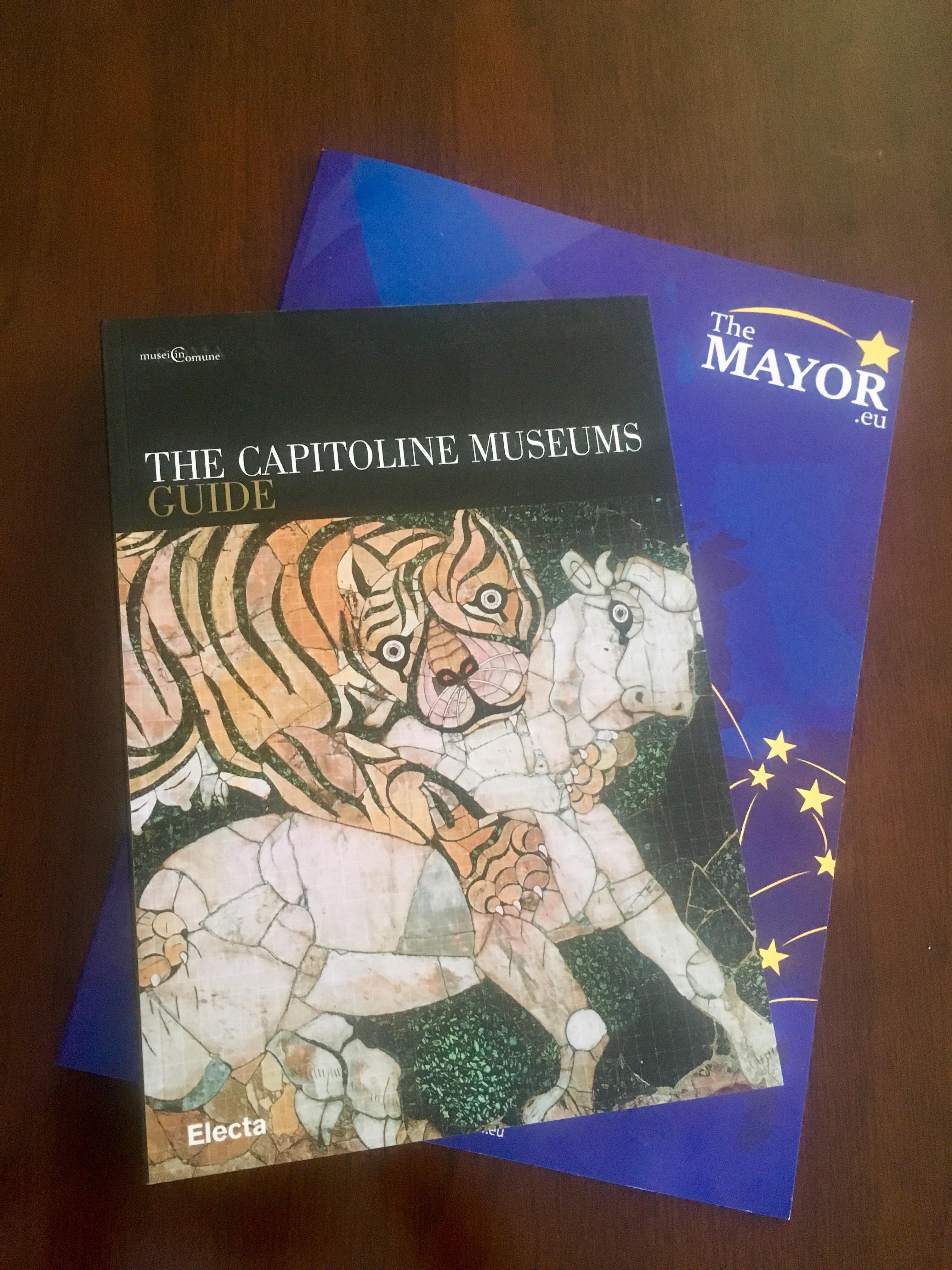 Opened to the public in 1734 under Climent XII, the Capitoline Museums are considered the first museum in the world, understood as a place where art could be enjoyed by all and not only by the owners.The museums`collections are displayed in two of the three buildings that enclose Piazza del Campidoglio – Palazzo dei Conservatori and Palazzo Nuovo.