Opening of Copenhagen’s new metro line goes ahead on schedule

Despite the coronavirus outbreak, the new line will still open on Saturday 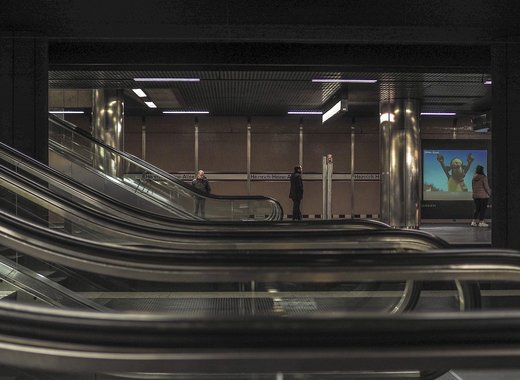 28 March was supposed to be a big day for citizens and authorities in the Danish capital of Copenhagen as it was the opening date for the city’s newest metro line. As we had reported previously, the M4 is supposed to substantially improve traffic conditions in the urban area, make travelling to and within the city’s confines faster, easier and more convenient and of course, contribute to the local and national governments’ climate ambitions.

There’s a lot to be hyped up about and the municipality had envisaged a day full of excitement in the city. Yet the coronavirus outbreak has put a lid on their plans.

Adhering to the schedule

While the opening of the new metro line will still happen on schedule this Saturday, local authorities and stakeholders have already introduced numerous changes to how everything is set to play out.

Most importantly, there will be no grand official ceremony like the one held for the opening of the M3. All events that had been planned previously are scrapped so as to prevent any and all mass gatherings of people.

Furthermore, to ensure that there are no massive congestions of individuals, the company operating the city’s underground has not even disclosed at what time the first train is scheduled to run.

Not only that, but officials are encouraging citizens to not even try to use the subway, but instead to wait at the very least until 14 April to check out the newest addition to Copenhagen’s public transport network.

Currently, municipal actors are encouraging locals to only use buses and the subway only when absolutely necessary – e.g. only when their work is essential and it is needed for them to be present – much like the approach undertaken in London.

Once everything returns to normal, however, the M4 route will substantially benefit citizens of Copenhagen and greatly ease accessibility in the city.