Oradea votes for the most suitable architectural project for Independence Square 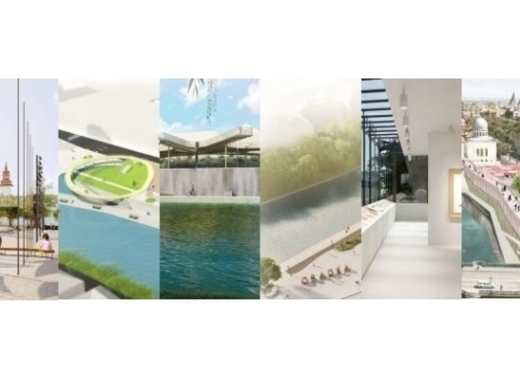 The City Hall of Oradea has launched an online survey, in order to consult the residents of the Romanian municipality on six project proposals for arranging the city's Independence Square. The projects were chosen by an international commission made up of architects and urban planners, who judged the solution contest organized by Oradea City Hall this summer.

Votes only by Oradea residents 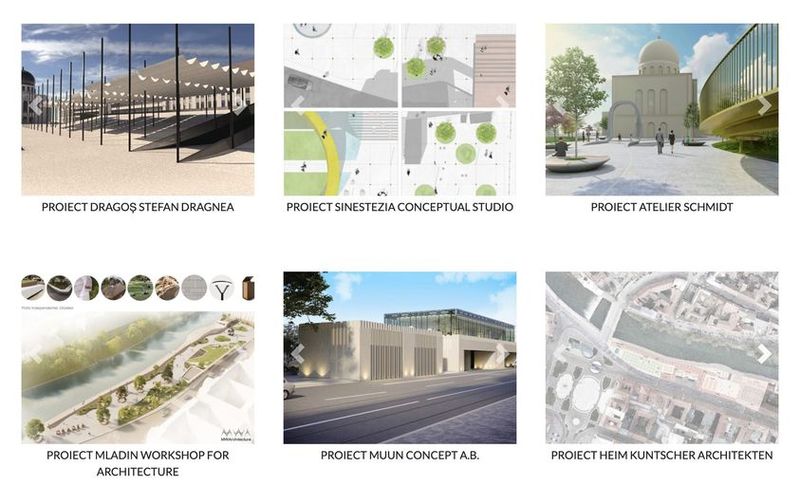 View of the six projects. Image by Oradea Municipality

In the online consultation, the 6 projects are proposed for a popular vote. Those who want to vote can do so by accessing the link vot.oradea.ro, which can be found on the homepage of the Oradea City Hall website.

A vote can be submitted after entering your personal data (in order to verify your palce of residence) and they will be eligible only for a single project. Multiple voting is excluded.

If the personal data provided does not coincide with the database of the municipality, the vote is recorded, but is validated only after the necessary verification. An email will confirm the registration of the voting option. After voting, residents of Oradea will receive a confirmation email.

For local authorities it is important to properly measure the opinion of the people of Oradea regarding the arrangement of this central square of the city as it is a vital part of the full vision for the future development of the entire municipality.