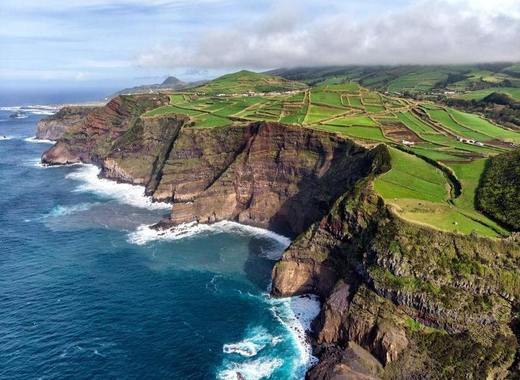 Vasco Cordeiro, President of the Azores Government, had a video conference with EU Cohesion and Reforms Commissioner Elisa Ferreira today. During the call, which was also attended by the other regional presidents, he expressed his concerns about the possible reduction of European financing to the distant regions of the EU.

Parts of the European Union are located in distant oceans

The Azores, which is an Atlantic archipelago and an autonomous region of the Portuguese Republic, is only one out several faraway regions – heritage of the European maritime empires – whose residents are European Union citizens. Some of the others are the Canary Islands, Martinique, Guadeloupe, Madeira, Reunion.

Most of these places are islands in the Caribbean, Sea, the Atlantic and Indian Oceans, and nine of them have banded together under the umbrella of RUP (Régions ultrapériphériques or Outermost Regions). Their governments have organized regular annual conferences since signing a Protocol of Co-operation in 1995.

These events are aimed at formulating common positions and having a stronger collective voice when presenting them to the EU.

The President of the EU Council, Charles Michel proposed reducing the ratio of EU participation in the financing of regional projects from 85 to 80%. This was a cause for immediate concern on part of the peripheral regional authorities.

The upcoming summit of the European heads of government will be dedicated to agreeing on the allocation of a 750-billion-euros fund to assist economic recovery of the continent after the coronavirus crisis. Leaders will also try to agree on the budget for the period 2021-2027.

“Restore confidence and solidarity through concrete and effective responses, effectively applied in our territories, in our regions… In the coming days, the Heads of State and Government will have the opportunity to confirm that Europe is following this path,” appealed Cordeiro.

The President of the Azores assumed the role of advocate and speaker for the RUP. He expressed gratitude to Commissioner Ferreira, who is also Portuguese, and urged for the necessity to have a working budget in place by the beginning of next year.