Ovidiu Cretu: The main objectives are the energy saving projects, development of the city's leisure area, mobility and reducing pollution

“Bistrita is the city where the bohemian air of the old medieval burg harmoniously contrasts with the modernity of the 21st century.” 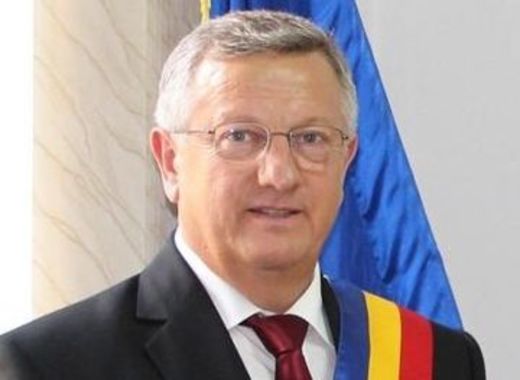 Bistrita is the capital city of Bistrita-Nasaud Country, in northern Transylvania, Romania. It is situated on the Bistrita River. The city has a population of approximately 70,000 inhabitants and it administers six villages: Ghinda, Sarata, Sigmir, Slatinita, Unirea and Viisoara.

Sharing examples of good practice, disseminating information, taking on procedures and regulations is certainly an important help in the administrative work and leads to better results, and especially to local administrations performance` increasing.

Bistrita is the city where the bohemian air of the old medieval burg harmoniously contrasts with the modernity of the 21st century. The city historical center still retains many elements that have marked the locality` existence in the last half century, while the new housing districts as well as the industrial area have a vitality that places us in the top of the most dynamic cities in the country.

Share some good practices from your municipality. How you finance them?

The valorization of the historic center, the thermal rehabilitation of the blocks of flats and the modernization of the schools are among the projects that we managed to achieve with funding through the Regional Operational Program, government programs as well as with allocations from our own local budget.

I believe that modern means of communication are particularly effective and provide access to information from a wide range of fields in real time. In this matter, the Municipality sustains locally the functioning of an Europe Direct Center.

Find out more about Bistrita here