If the project is successful, the technology will be spread throughout the United Kingdom 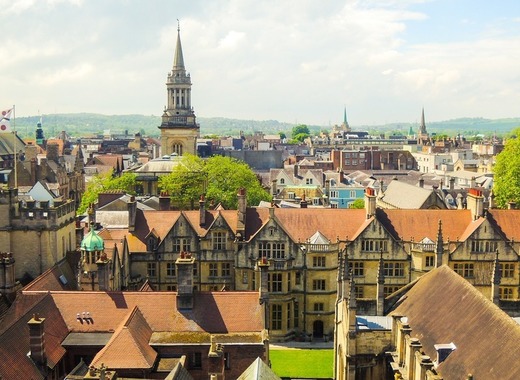 The 41-million project is the most ambitious one yet. It will be a large battery that stores energy and resupplies electricity directly back to Oxford’s grid. It will help balance the grid’s requirements and deliver power directly to the suppliers. The battery will not only provide large scale charging capabilities across the city but will also supply 300 homes with low-carbon ground-source heating.

After the completion of the project, the city will be able to replace all the municipal vehicles – refuse collections trucks, sweepers etc., with electric ones. The City Council is also currently in talks with a partner offering a “Trial before you Buy” programme for electric cars that will help transition the black cabs to 100% electric by 2025. The goal is for the whole city to eventually be rid of as many diesel-powered cars as possible.

The project will run for 36 months and if the pilot is successful, the technology will be expanded to the 44 other sites across the United Kingdom.