Because both the victims and their aggressors need help 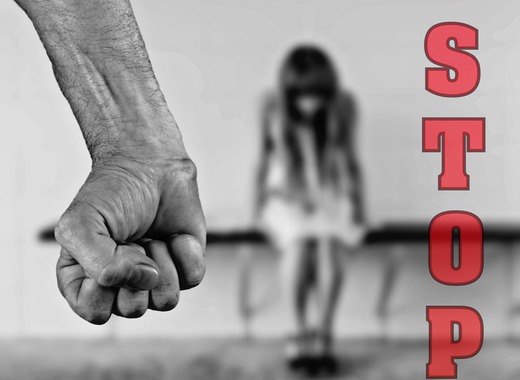 Sonia Vívas, the Palma de Mallorca Councillor responsible for Social Justice, Feminism and LGBTQ Rights, presented earlier today a report on the outcomes of a program aimed at men who have had a history of aggression towards their partners. This initiative seeks to provide psychosocial counselling and guidance to men who had sought their services voluntarily.

It is possible for violent men to change their behaviour

The memo presented a summary of conclusions and data analysis from the program as it had been carried out in 2019. In total, 113 men approached the Municipal Service dedicated to eradicating gender violence in Palma de Mallorca (SAIVG).

The counsellors seek to reform the behaviour of men who were willing to co-operate to that end. The findings were that 69% of the men had problems with emotional control management, 66% had issues with relating to the emotional processes of others, 49% downplayed their aggressive behaviour, 41% were resistant to changes and 32% lacked trust in their partners.

The above issues were counteracted with assessment and cognitive behavioural therapies which are designed to teach and encourage various social and personal skills.

"I think that investing in working with the aggressors is a feminist approach because it works both against violence and in favour of women’s well-being. It is very necessary to deconstruct these macho ideas because it is possible for men to be willing to have relationships on equal footing,” said Councillor Vívas in defence of the program.

Participant men, who must be over the age of 16, are taught how to control their emotions, how to solve conflicts in a non-violent manner and how to feel empathy for others. However, they can also learn the values of improved self-esteem and assuming responsibility for their own actions.

Since the program has been considered a success (83% of the men changed their perceptions on masculinity), there are current renegotiations in the municipal contracts to increase weekly hours for the counselling psychologists.