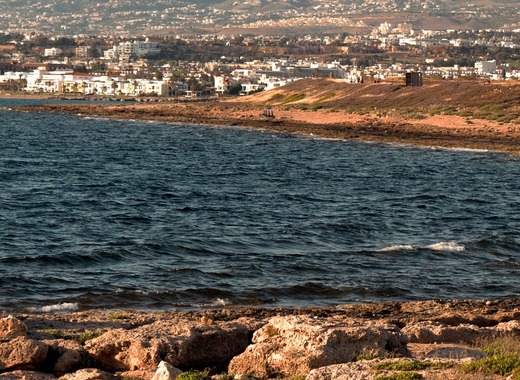 Paphos is moving ahead with its far-reaching plans for reforming the local education system. The first step of the process is the widely anticipated announcement for a tender for the construction of a new kindergarten in the city, which will allow for local officials to begin moving other educational institutions around throughout the urban area.

A new type of education layout in Paphos

The new kindergarten will be housed in an old and well-preserved neoclassical building that will undergo modernization. Once construction work is wrapped up, the new First Kindergarten of Paphos will change locations from Grigori Afxentiou Street to its new venue at NI Nikolaidis Street.

According to the Cypriot Ministry of Education, the historical building will undergo internal rearrangement and four new rooms will be created in addition to the current ones. The total price of the project is estimated at around 850,000 euros. Construction of the new kindergarten is scheduled to begin in November and is estimated to last for around 9 months.

The work will also lead to further changes that have been discussed and have been in the works at the municipality. After First Kindergarten of Paphos changes location, its old building will be freed up, giving another education institution the opportunity to fill in the void its leaves behind. Officials have stated that the first transfers are completed, Paphos’ 7th Primary School will move into the building at NI Nikolaidis Street.

Up next will be Nikolaidi Gymnasium, which is currently temporarily being accommodated in the Lyceum of Kykkos. After it moves to the current location of the 7th Primary School it will not only find itself with a more permanent home, but it will also have additional classrooms at its disposal.

This long process of moves and changes has been long in the making and according to local officials in Paphos, it could not have been possible without the great commitment shown by all institutions involved.