The aim is to create more pedestrian areas 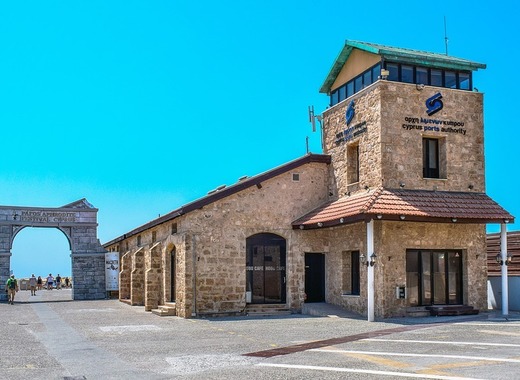 The Cypriot town Paphos has three new regeneration projects in the pipeline which will lead to the creation of more pedestrian areas. The City Hall has announced that the planned projects will cost between 3 and 4 million euros. While the plans are already prepared, the final necessary studies have not yet been completed - so the municipality is unable to provide a final figure as of yet. The project proposals include the regeneration of the centre of Anavargos village, the southern area of the traditional shopping centre and Theoskepastis Square and surrounding streets in Kato Paphos. The projects include placing underground cables, removing pavements, adding stones or granite, and most importantly - giving areas back to pedestrians. Cars will be banned and removed and these areas will become pedestranized.

Big scale transformation efforts are ongoing in Paphos centre with new squares and pedestrian areas being created, pavements undergoing repair and car parks getting spruced up. Illegalities, like billboards, unlawful structures and hoardings are also being removed. Phedonas Phedonos, Mayor off Paphos is pushing for a number of projects which he believes are brushing up the town's image and often shares his delight of the ongoing work via social media. At the moment there is no specific day marked for the launch of the three projects, but it will probably be at the end of 2020. It will take around a year for everything to be done.