It will cost 6 bilion euro annualy for the municipality 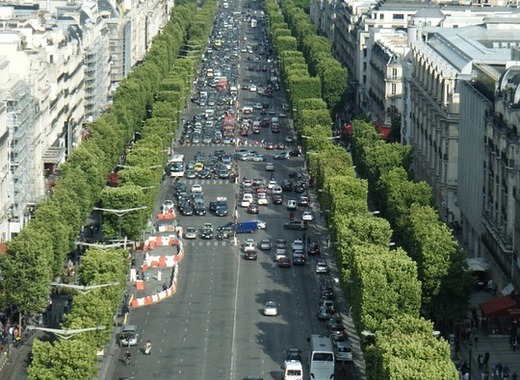 After banning the disel cars from Paris, pedestrianizing the Seine`s bank, and generally pushing the transformation of the French capital into one of the last car-centric major cities in Europe, Mayor Anne Hidalgo plan to go a very big step further. Paris is launching research into a plan to make the city`s public transit totally free. Passengers would not pay for the Metro, suburb rail system or bus across a metropolitan area. This measure will include over 11 milion people, making the Paris region the largest free public transit zone in the world.

All this hinges on the results of the study, which will be delivered at the end of the year. Liberating all transit would cost the Paris region an extra €6 billion annually. But the potential upsides are equally enormous: cleaner air, reduced healthcare costs, plummeting carbon emissions. There’s also the possibility that free-transit-for-all would make Paris so pleasant and easy to live in that it becomes irresistible to investors.