Paris to put a ban on wild animals in circuses

A recent incident called for the measures to be taken 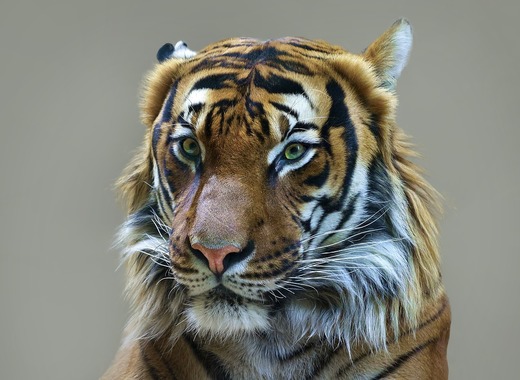 Not long ago a tiger had escaped from a circus in Paris and had to be killed by its owner. This called for some serious measures to be taken towards the protection of wild animals and ban their use in circuses.

65 municipalities have already banned the use of exotic animals for entartainment and Mayor of Paris, Anne Hidalgo, proposed for the same to be done in the French capital.