Paris want to build the biggest park in the world 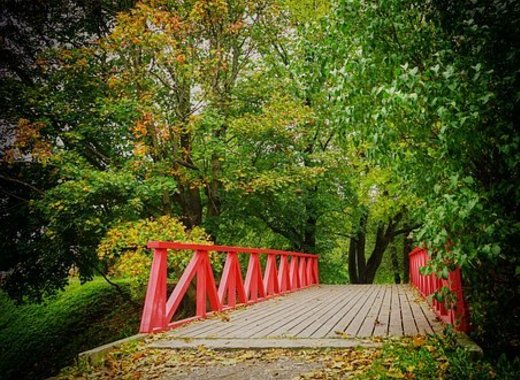 For over 15 years, the city of Paris has planned to plant a new forest on the plain at Pierrelaye-Bessancourt, an outer suburb. French politicians are now actively pushing to make the re-greening project a reality. The forest would be approximately 18 miles northwest of Paris' city center. The site at Pierrelaye-Bessancourt borders roads and is close to the Seine River.

Paris now wants to transform the area into a forest. For the trees to reach maturity, it would take 30 to 50 years. The forest would feature hiking trails, an equestrian center, conservation areas, a few parking lots, as well as observation decks. The forest would create a habitat for plants and wildlife. It would also help lower greenhouse-gas emissions since trees consume CO2. The site would be relatively free of cars, which contribute heavily to carbon emissions as well.