Paris will soon have municipal police 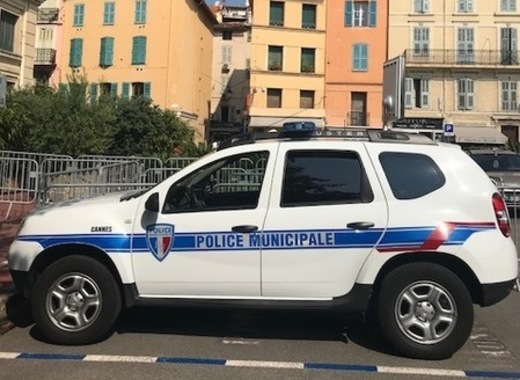 The French capital will soon have municipal police, report local authorities after a decision taken by the Mayor Anne Hidalgo. This has been decided following an important independent audit on the security in the city from July 2018, prepared by Eurogroup Consulting. Without weapons, they will benefit from a specific status and their distribution of functions is yet to be defined during a negotiation process between the City and the State. A multiannual contract between the local and the state administration should define the principles of cooperation and the principles of substitution of the national and municipal police.

This undertaking comes in the context of several reforms in the local administration of Paris: in 2016 a municipal direction within the Municipality was created, in 2017 a reform in the status of Paris reinforces the policing power of the Mayor, transferring it from the Prefecture of Paris and in four years the number of the security officers in the city has undergone a threefold increase. It is estimated that more than 20 million visitors come to Paris every year, which makes the security a central issue.