Park your bike in safety? It is now possible in Paris 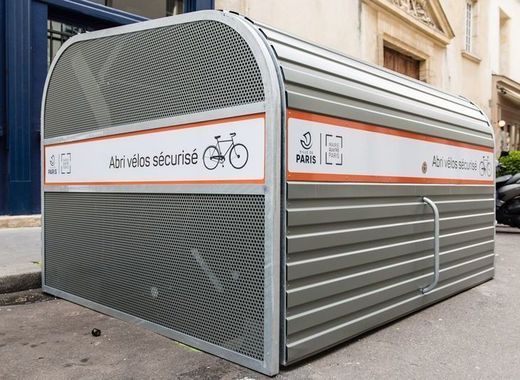 The City of Paris is experimenting with the implementation of a new system which shall ultimately lead to more secure parking for bikes. So far, two bicycle shelters have been installed in the fourth district of the French capital (at 6 Guéménée and 14 rue Jacques-Coeur) so as the residents of the nearby areas could park in safety. The major difference compared to a regular parking resides in the physical enclosure of the bikes: the shelter is covered and can be locked with a personal key. It can hold up to six bikes giving access only to those who are in possession of the personal key to open it and take the bike out.

The new shelters will remain there until the end of the year 2019 following which it will be decided on the extension of the new service. Until then, more than sixty similar bike shelters are to be installed around the city, for which a market has been open. It will be namely the users of the service and their reception who will decide whether the facility is needed beyond the end of the current year.