Phase two of Danish reopening process to commence next Monday

Restaurants, schools and shopping centres are up next in the Nordic country 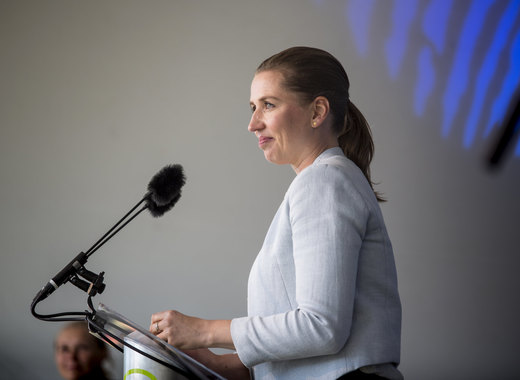 After Denmark became one of the first countries in Europe to begin lifting its own coronavirus lockdown restrictions, authorities are now ready to advance to stage two of their planned phasing out of quarantine measures.

Danish Prime Minister Mette Frederiksen announced that the country will be proceeding to the 2nd phase of the lifting of lockdown restrictions after the government received two favourable reports from state science agencies. One of them claimed that the reopening of retail businesses and restaurants would not result in a drastic increase of contagion levels, with contagion pressure remaining limited to below 1.0. The government’s reports also conclude that the virus will slowly die out should the country continue on the same path.

Thanks to the favourable assessments made by the Danish scientific community, Denmark will continue with its journey towards normalcy. The next batch of measures will come into force on Monday, 11 May and will feature the reopening of many businesses that were so far considered taboo.

Among them are shopping centres and large retailers, restaurants and other dining places like cafes as well as schools for the bigger children (so far only kindergartens and primary school attendees were allowed to return to educational establishments). Prime Minister Frederiksen has reiterated that the changes that come will be done in full accordance with scientific advice and only as long as all precautions are strictly observed.

The government is hopeful that other activities will soon also be able to resume – including The Super League, as “We need some football to be played”, as stated by PM Frederiksen, quoted by dr.dk.

The government was further eager to point out that everyone should resist the pressure and the urge to quickly go about reopening the entirety of the country as any sudden changes might throw into disarray the balancing act that was carefully and collectively established by every Danish citizen.