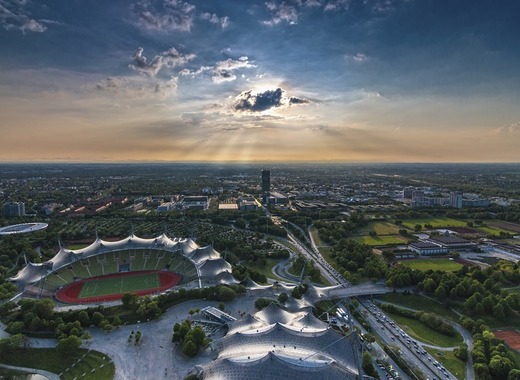 A pilot project in Munich has been completed by Siemens Mobility, demonstrating that individual vehicle drivers can be influenced to take an alternative route, and air pollution hotspots subsequently reduced. The pilot showed an alternative approach to general city tolling, which could also be combined with public transport to enhance intermodal mobility. The project’s aim is to prove that intelligent traffic control could help Munich and other cities to better achieve sustainability goals. This project proves also that technology and data can be used to alleviate both traffic and air pollution. 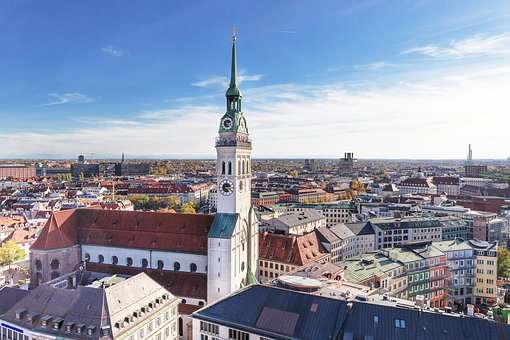 Real-time sensors were used to measure air pollution and analyse data to optimally reroute traffic. The project showed that 35-40% of drivers are willing to contribute to reducing air pollution by rerouting, when they are provided alternative routes on their platform. In addition, optimising traffic at an individual level can help to reduce overall air pollution within a city. The initial results, which were collected from more than 1,600 drivers, showed savings of 83kg of CO2 and 114g of NOx as well as a reduction in 633km driven. If the programme were to be scaled to 20,000 drivers within a city, the savings would be equivalent to planting more than one acre of forested land.