They will use augmented reality, machine learning and AI, among other tools 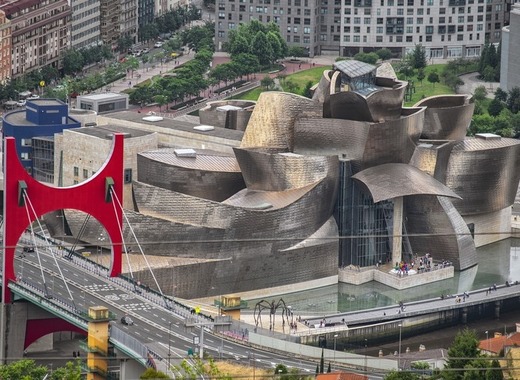 How well prepared are European cities to deal with terrorist attacks? This question will be answered by a new EU-funded project, part of Horizon 2020. Involving Pilsen (Czechia), Bilbao (Spain) and Trikala (Greece), S4AllCities aims to contribute to the safety in these and other urban settlements.

Research and innovation in urban safety

As a first step, project partners will gather and compile all available data relevant to city security. It will then be processed using augmented reality and artificial intelligence tools. Ultimately, this will lead to the creation of effective scenarios in which important partners in urban operations will be able to work together.

In the case of Pilsen, a situation of a terrorist attack that takes place during a football match, with 15,000 people inside and near the building will be tested. The aim will be to model the optimal scenario for safely leaving the stadium. Another scenario to be tested will be a simulated leakage of hazardous chemicals from the Pilsner Urquell brewery, located near the football stadium.

As the solution develops, experts will combine diverse data and information. They will use a 5G network, Internet of Things, digital twin, drone data, chemical sensors and the city's traffic model.

In Greece, among other things, S4AllCities will focus on detecting suspicious behaviour. By using machine learning algorithms, local authorities will learn to identify dangerous objects in public transport such as knives or weapons.

More precisely, the project is expected to reduce the vulnerability of public areas, mitigate the consequences of terrorist attacks, increase public awareness and establish a balance between improving security, the functioning of public spaces and citizens' freedom, explained from the City of Pilsen.

Naturally and in the spirit of the programme Horizon 2020, after its completion in 2022, the project results will be shared with other European partners and cities.