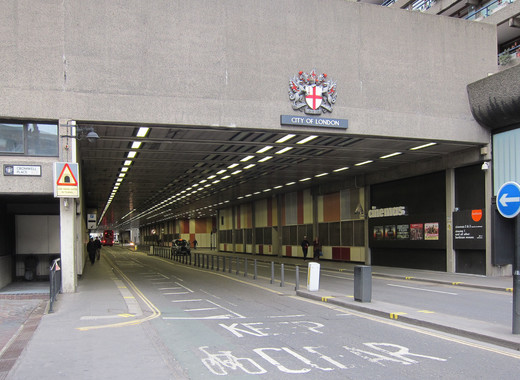 The City of London Corporation recently announced its plans for the creation of the United Kingdom’s first 24/7 zero-emission street.

In the very heart of the city, Beech Street will be reserved exclusively for pedestrians, cyclists and zero-emission vehicles – as well as electric buses that make up the London’s public transport network. The only exception to the rule will be the City Council’s own vehicles such as waste collectors and emergency vehicles.

Over the course of 18 months, local authorities will be monitoring the effects of the project. If the results of the initiative are satisfying, the zero-emission street will be made permanent following the trial period’s end.

What are the goals?

The City of London Corporation has specifically chosen Beech Street for the pilot phase of the project, due to the location’s exceptionally high amount of air pollution, caused by the never-ceasing traffic around the area.

Authorities believe that the introduction of a ban on polluting vehicles will lead to health benefits for citizens overall. Thus, the main metric that will be observed in order to determine the project’s success is how much has the air quality around the area improved in those 18 months.

Commenting on the implementation of the landmark initiative, Chair of the City of London Corporation’s Environment Committee, Jeremy Simons stated that “These measures are another important step towards cleaner air in the City. Drastically reducing air pollution requires radical actions, and these plans will help us eliminate toxic air on our streets. Nobody should have to breathe in dirty air, and we will continue to take bold and ambitious steps to ensure that the health of Londoners is protected.”

To further protect and ensure the health of citizens, the City of London Corporation is also planning other similar initiatives – including the introduction of Low Emission Zones in different areas around the city and the enforcement of stricter speed limits.