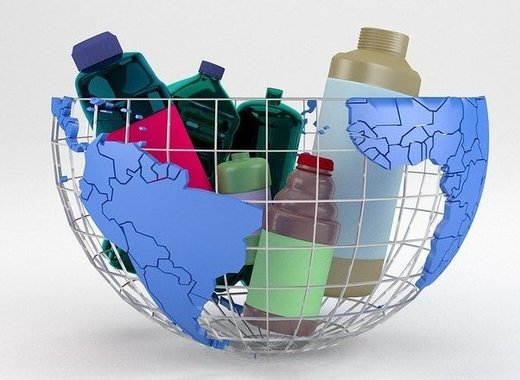 Plastic packaging is one of the greatest environmental threats the EU is trying to tackle. This is done through different programmes and projects as well as through the newly-passed Directive for single-use plastics.

PLATICIRCLE is one of these projects that aim to deal with the plastic waste issue. It comprises of different stages in different pilot cities that will transform plastic waste into valuable products. These stages shall be:

The three phases of  PLASTICIRCLE project are under the supervision of Instituto Tеchnologico del Embalaje, Transporte y Logistica from Spain and partner organizations from 8 other countries – Slovenia, Germany, Belgium, UK, Italy, Romania, Netherlands, and Norway. It is financed by the Horizon 2020 programme with a total budget of over 8.5 million euros.

The initial phase includes three pilot cities where the above-described stages were or will be implemented.

The first pilot city is Valencia, Spain. The testing period started on 1 May and was finalized in September 2019. A lot of workshops and events were organised to raise awareness for the initiative. The project took place in the area of Sant Marcel-Ii and included people from different age groups. Valencia introduced a smart chip for deposited waste.

The second pilot took place in Utrecht, the Netherlands between October 2019 and January 2020. Utrecht introduced a door-to-door collection of mini containers as well as underground smart containers. The project ran together with the local municipality waste management projects.

The third pilot is currently in place in Alba Iulia in Romania. It started in December 2019 and will run up to July 2020. The town will use IoT cloud platform for the improvement of waste transport and optical sorting technologies.

Waste collection, especially when it comes to plastic waste generation, is one of the most serious problems we need to tackle. PLASTICIRCLE is a great initiative to continue in the right direction not only in the partner countries but all over the Union as well.