Playground accessible to people with disabilities in Malta 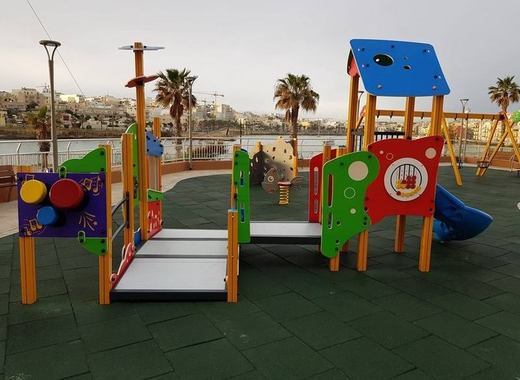 A new playground has been inaugurated in September in Marsaskala. It is divided in two parts, so that children with and without physical disabilities could play together. One part is oriented towards tackling obesity with an open air gym, while the other is provided with a specially designed swing, accessible to people with wheel chairs. The playground was named after Alfred Debono, who passed away in 2017 - an active resident of the village, particularly in cultural activities.

The South-Eastern Maltese locality has a history in taking care of people with special needs and people with disabilities, confirms the Mayor Mario Calleja. “Most of the pavements are provided with ramps and even traffic lights are now operating with push buttons and sound to respond to the needs of visually impaired people”, he adds.