Enabling 14 hours of use per week per person 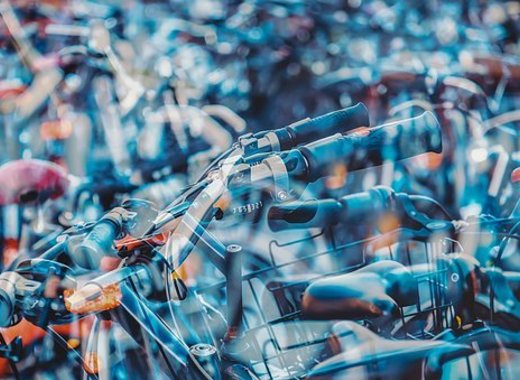 Podčetrtek is a settlement and a municipality in eastern Slovenia. The area traditionally belonged to the region of Styria. The Terme Olimia spa and the village of Olimje with its monastery and one of Europe’s oldest apothecaries beckon visitors to stop by. Orchards sprawling across the meadows and Podsreda Castle are part of the Kozjansko Regional Park. Rogaška Slatina is the largest settlement and the centre of the Municipality of the same name. It is known for its curative mineral water, spa, and crystal glass. 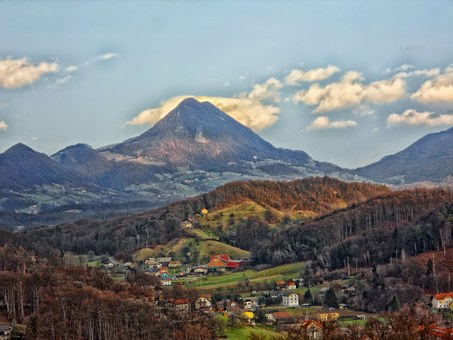 A rent-a-bike system will be activated in both of the spa towns this month. The new service will provide a total of 30 regular and 12 e-bikes available at 6 stations, 3 in each municipality. The bike share system will require only a subscription at one of the tourist offices in the area. A user will be then given a smart card enabling 14 hours of use per week. The subscription fee will be 25 euros for regular bikes and 50 euros for full access including electric bikes. Children aged 14 to 16 and pensioners will be entitled to a discount. They will pay 15 euros for regular bikes only and 30 for all of them. Such systems already exist in all major Slovenian municipalities as well as several smaller ones that are appealing to tourists, such as Piran and the oldest Slovenian city of Ptuj.