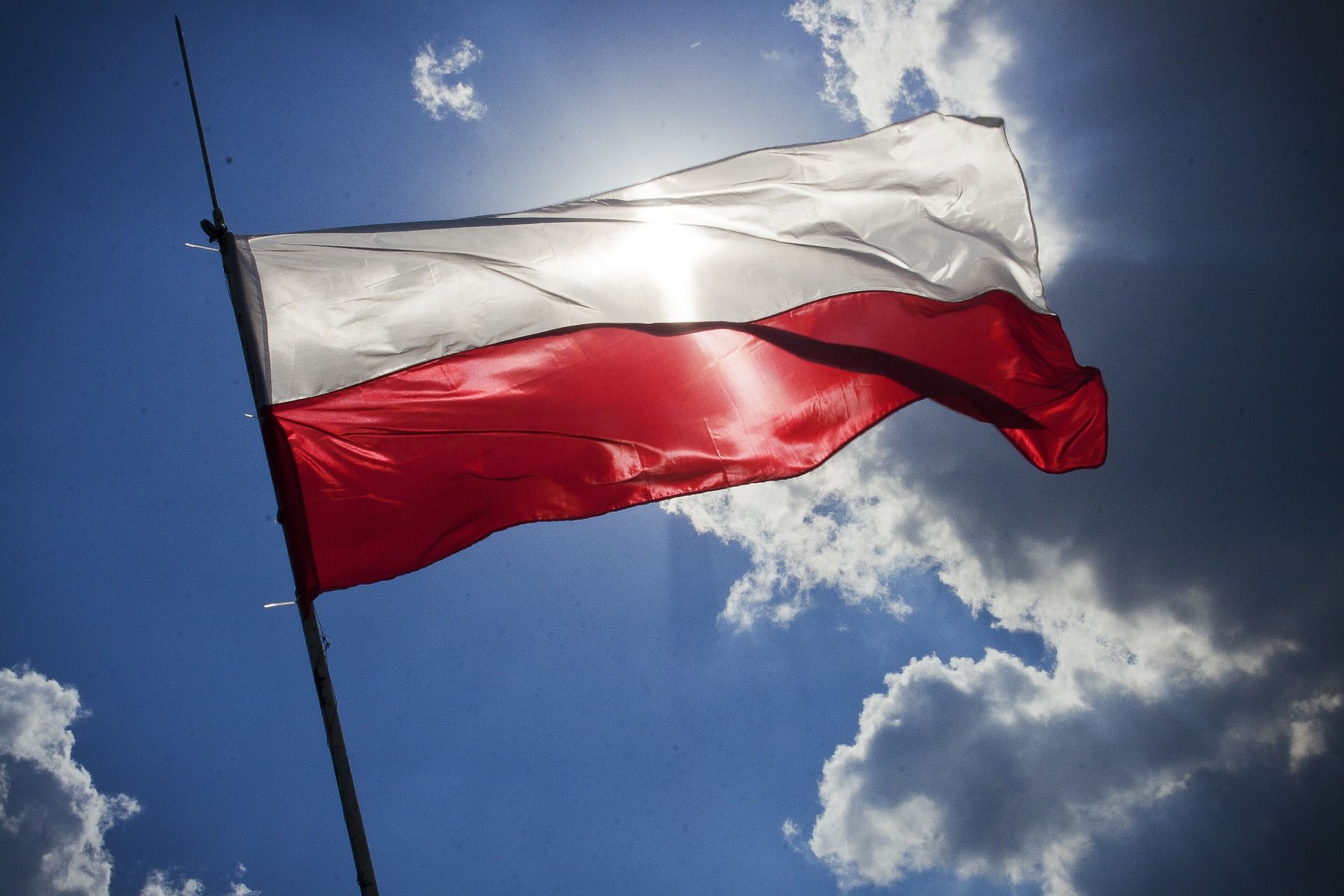 Ever since 1920,  on 11th November, Poland has been celebrating one of the biggest holidays of the year. The Independence Day is a non-working day and commemorates the regaining of independence of the country following 123 years of partitions of territory and rule by foreign powers, like Russia, Prussia and Austria. This took place in 1918.

National Independence Day of Poland over the Years

Formal celebrations of the Independence Day began in 1989, although Poland has been celebrating Independence Day since 1920. In particular, in 1945, the National Independence Day was replaced by the Day of Rebirth of Poland on the anniversary of signing of Communist Party Manifesto, celebrated on 22nd of July.

Independence Day was restored as a national holiday only after the Political transformation of Poland and the transition to democracy. During and after the end of the Second World War this had to be done secretly due to the specific political context at the time.

It is a holiday usually celebrated with one’s family, but also by attending large official ceremonies in public. Usually, the ceremonies take place in the Piłsudski Square and are attended by the highest state officials. Independence Day is also the time of the year meant for the awarding of military distinctions and promotions. Furthermore, for society at large, the Independence Day is a day to reflect on their national history and an opportunity to express their patriotic sentiment.

It is also customary to paint the colors of the Polish flag on children’s faces and to attend masses. For the more active, there is the Warsaw's Independence Run organized as well.