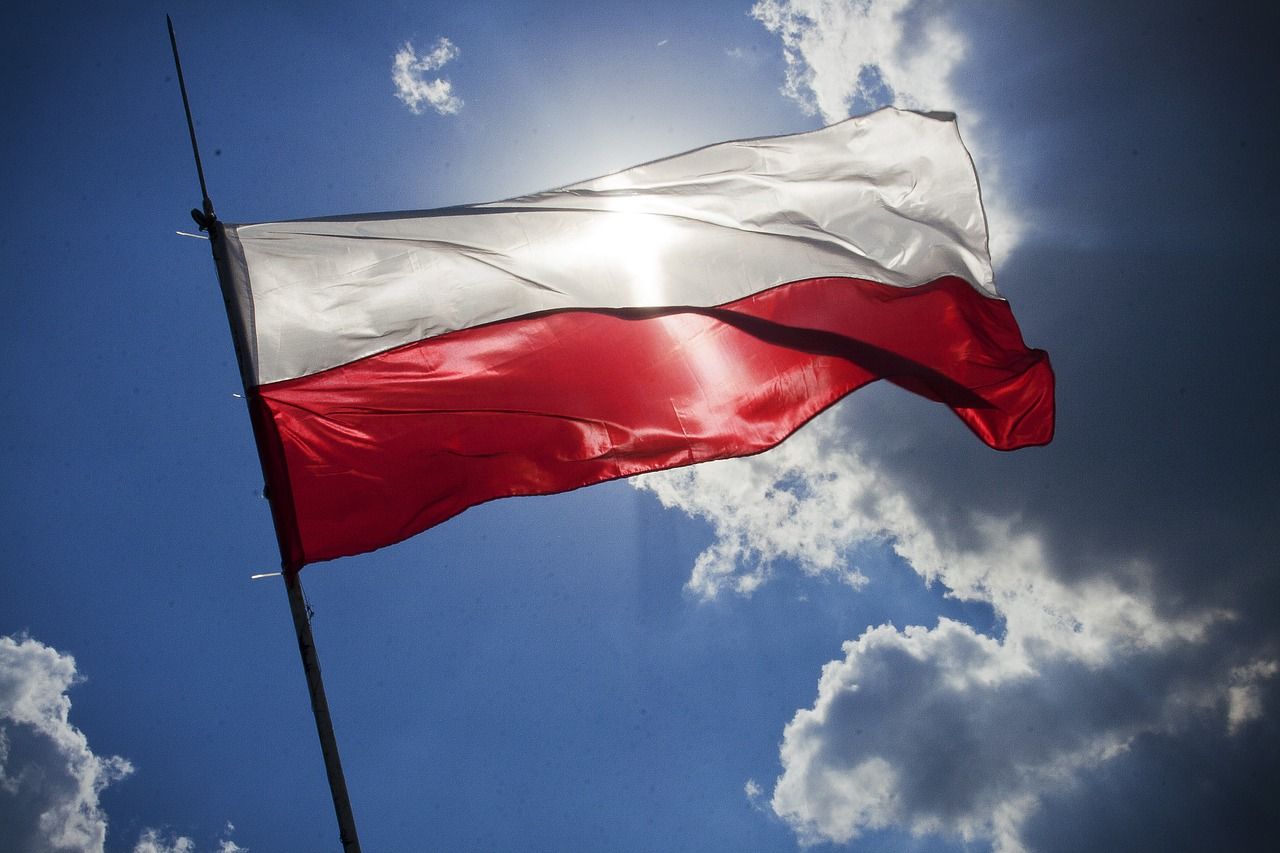 Every year on 2nd March the Polish celebrate their flag. The white and red colours derive from the coats of arms of what were once the Kingdom of Poland and the Grand Duchy of Lithuania. The white symbolises the eagle which can be seen in today’s coat of arms of Poland, and the red – the Pursuer, depicting a knight galloping on horseback, which in turn is featured on the coat of arms of Lithuania.

The colours were recognised back in 1792 – a year after the signature of the Polish constitution and accepted as representative the Polish State by the Sejm of the Kingdom of Poland in 1831 during the November Uprising. The flag was confirmed by the Sejm a century ago (in August 1919), when the country regained its independence and accordingly - today marks fifteen years since the establishment of the Polish Flag Day in 2004. Usually, on this day, it is highly likely to see people wearing clothing in red-white colours, pinned flags or patriotic manifestations all around the country.

It is interesting to mention that alongside Flag Day, Poland celebrates the Day of Polish Diaspora and Poles Living Abroad on 2nd May, established in 2002. It was declared by the Parliament in recognition of the efforts of Polish people living outside of the country who contribute to the country’s independence and growth. It is estimated that nowadays more than 20 million people with Polish origins leave abroad.

Finally, on the 3rd May follows another national holiday in Poland, namely Constitution day. Find more about the celebrations from this link.