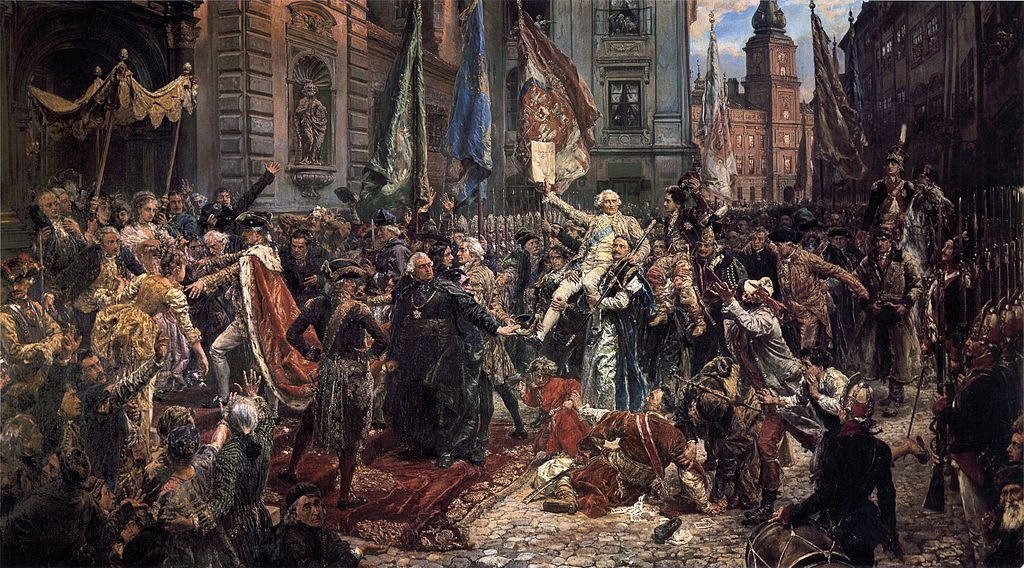 Today is a very important occasion for Polish people, as they mark the Day of the Constitution. On 3 May, the May constitution celebrates its 229th anniversary and is widely regarded as the most significant Polish constitution. The authorship of the text is attributed to King Stanisław II August, Grand Marshall of Lithuania Ignacy Potocki, and the priest and philosopher Fr. Hugo Kołłątaj. The Constitution of 1791 embodies the spirit of the Enlightenment in Europe and the American Constitution of 1787.

The primary legal document at the time consisted of 11 articles and postulated that the interests of the Nation shall always be prioritized over anything else. Its first article declares the Roman Catholicism as having a dominant status but guarantees freedom of religious beliefs and practices. Further on, the separation of power into the classical three branches – legislative, executive and judiciary – is defined in Article 5 and exemplified by a bicameral legislative body Sejm, the King and the Guardians of Laws as executive powers and independent courts as judiciary authority respectively. 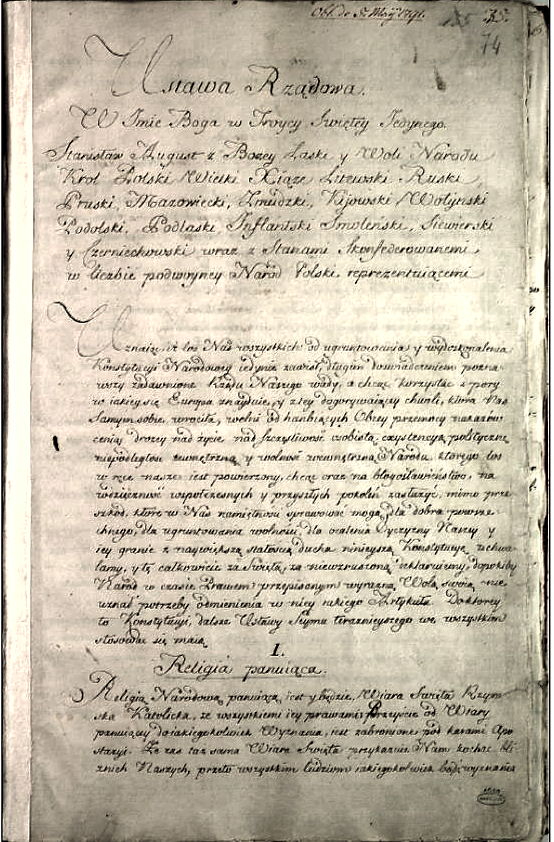 Manuscript of the Constitution of the 3rd May 1791

Poland's Constitution Day was first celebrated in 1919 when it was established as an official holiday for its centenary and in 1940 it was declared a public holiday. For a long pause during WWII and throughout the existence of the Polish People’s Republic, the May 3 Constitution was not celebrated. The holiday was restored by law only in 1990.

The May constitution succeeds the Kingdom of Poland and the Polish-Lithuanian Commonwealth. The present constitution was created and adopted in 1997.

Find more about the history and traditions of the Republic of Poland from this link.