Policemen in Timisoara to patrol with pocket translators

The Romanian city expects a growing number of tourists in 2021, when it will hold the European Capital of Culture title 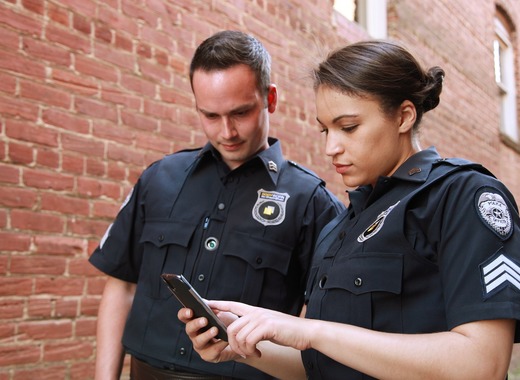 The police officers in Timişoara will be provided with instant translation devices for conversations, informed local media. Twelve new pocket devices will be distributed to police officers patrolling in the historical center of Timișoara.

On 28 February, the Local Council of the western Romanian city approved the budget for the current year, which amounts to over two billion RON (EUR 416,000). On the approval of the budget, Liberal Councilor Simion Moşiu proposed an amendment to allocate money to purchase 12 pocket translators.

Mayor Nicolae Robu has supported the acquisition of the devices, claiming that they are more efficient than Google Translate, which he uses when he needs to communicate with taxi drivers in Pakistan, India or Bangladesh.

In Timişoara, tourists often ask local police officers for information or directions  to events and locations. Now, the electronic devices will help them.

The pocket gadgets translate from and to over 70 languages and dialects from all over the world. Each device costs approximately 300 EUR.

Timişoara expects a growing number of tourists in 2021

In 2019, around 330,000 tourists and 100,000 visitors arrived in Timișoara. Next year, Timişoara expects a growing number of tourists, when it will hold the European Capital of Culture title.

2021 will be marked by numerous performances, workshops, conferences and guided tours. These and lots of other activities will bring the cultural richness of Timișoara into focus.

As the beautiful city is going to attract many visitors from across Europe and beyond, the mix of languages spoken and the activities around town are planned to be just as diverse, colourful and exciting.