Policemen on their own bikes monitor the scooter traffic in Helsinki

The increasing number of e-scooters, bikes and moped has lead to numerous accidents 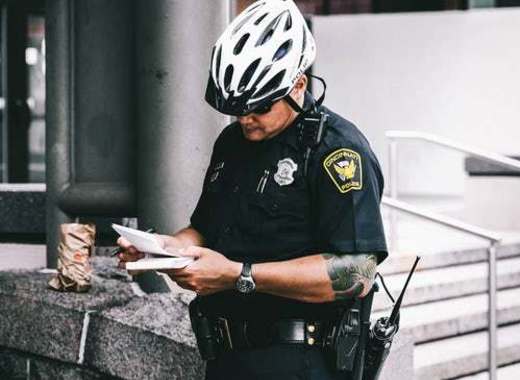 Police officers in Helsinki are getting on their bikes to monitor the traffic of electric scooters, bycicles, and mopeds. They are using their own bike squad to improve their surveillance efforts and better interact with light traffic users.

The increasing number of e-scooters, bikes and moped has led to numerous accidents. The traffic rules for new electronic vehicles are not yet well known or adhered to by their users, according to the police department of the city. Very few people are equipped helmets, they are not choosing the right lanes with the appropirate speed. For now, five police officers are being assigned to the bike squad which is already in operation, but that number might increase in the future. Their aim is to improve the safety of light traffic and reduce accidents and incidents.

In 2019 the number of road accident injuries has increased compared to last year, even as the number of road traffic deaths and injuries in Helsinki has fallen in general. In fact, the spike in injuries coincides with a proliferation of e-scooters and bike sharing services on the streets of Helsinki.