Polish mayors call for the respect of equality and tolerance

The initiative is led by Warsaw’s Rafał Trzaskowski 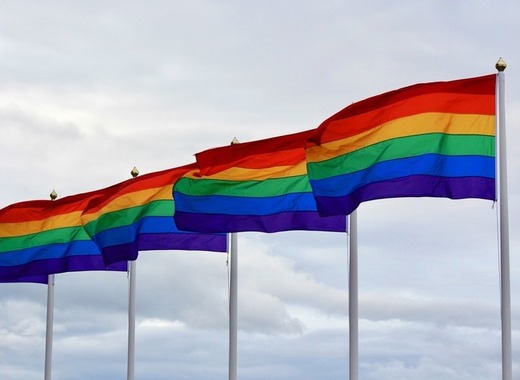 Mayors of Polish cities and towns issued a special appeal for respect on the principles of equality and tolerance towards minorities and discriminated groups on Friday. The initiative is on the occasion of International Day of Tolerance, celebrated on 16 November, and is led by the Mayor of Warsaw Rafał Trzaskowski, informed the capital city on its website.

Dozens of mayors of cities and towns in Poland signed a joint appeal, recalling the role and importance of tolerance by evoking a fragment of the Declaration of Principles on Tolerance and expressed solidarity with all those who were discriminated against and excluded.

“We want to show that every citizen of our local homelands has the same rights and obligations, regardless of their nationality, religion, political views or sexual orientation, and that delimiting zones free from our fellow citizens or dehumanising some of them is in clear contradiction with European values”, concludes the declaration.

On Monday, on the occasion of the International Day of Tolerance, established by the UN’s General Assembly in 1995, many Polish cities will be lighting up buildings and hanging rainbow flags. This year's joint celebration will be attended by, among others, members of the Union of Polish Metropolises Białystok, Bydgoszcz, Gdańsk, Katowice, Kraków, Lublin, Łódź, Poznań, Rzeszów, Szczecin and Wrocław, and local governments from the Association of Polish Cities.

“In line with the slogan "Warsaw for all", the capital will remain a tolerant city that respects diversity, does not divide and does not exclude, respects feelings, customs and views. Unfortunately, the rulers of the country have thrown this word out of their vocabulary and are persecuting all independence and difference.

However, local governments will remind them that - according to the constitution - everyone has the same rights. And that with the disappearance of tolerance, the state collapses” commented Trzaskowski, Mayor of the Capital City of Warsaw.

We remind our readers that Poland became infamous for the establishment of the so-called “LGBT free zones” and towns a couple of months ago, for which the country was sanctioned by the European Commission through the deprivation of funds for town twinning programmes. Instead of accepting the decision, however, national authorities encouraged the six local governments with compensatory funding. Lately, the Polish capital has seen growing protests against the LGBTQ community, which on Wednesday turned violent.