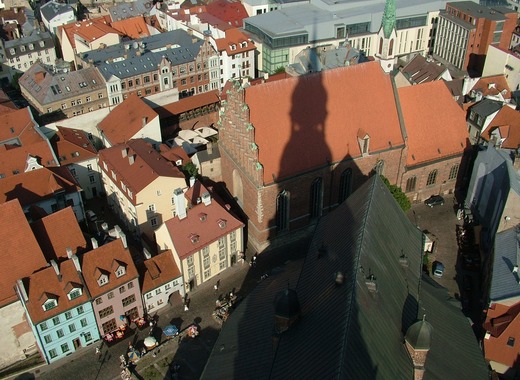 As TheMayor.EU has reported on numerous occasions, the Latvian capital of Riga has had its fair share of political upheaval which in the end resulted in the suspension of the elected City Council and the inauguration of an interim administration. That in turn, led to chaos in terms of many procedures that are time-sensitive – such as the adoption of a municipal budget.

A strange form of luck

With a pandemic on their hands and with pressing deadlines, the appointed officials, to no one’s surprise, adopted the new Riga city budget with a delay - at the beginning of April. But due to the strange set of circumstances that they found themselves in, that provided them with an opportunity to quickly adapt their economic plans to the unravelling pandemic.

Acting fast, officials included a reserve fund worth 13.8 million euros meant to safeguard and reboot the Latvian capital’s local economy in the aftermath of COVID-19 and the state-imposed lockdown.

Nearly half of the reserve will most likely be spent by the end of the first half of the year – with the majority of funding going towards the bailout of the local public transport company “Rīgas satiksme” which incurred heavy losses during the lockdown. The combination of strict quarantine measures and the general discouragement of travel resulted in a sharp drop of sales of bus tickets which combined with additional hygienic requirements, in the end, resulted in the accumulation of over 2 million euros in losses by the company.

The fund has also been used to compensate the losses by the Riga Zoo, as well as to cover the expenses of the local Welfare Department and other social care institutions.

Officials believe that 6-7 million euros will remain in the fund for the second half of 2020 which will be used according to other needs – including for the preparation of a possible 2nd wave of COVID-19.