Politikos: the first French film festival devoted to politics and the exercise of power

From November 1st to 4th, 40 political films will be screened in Rennes 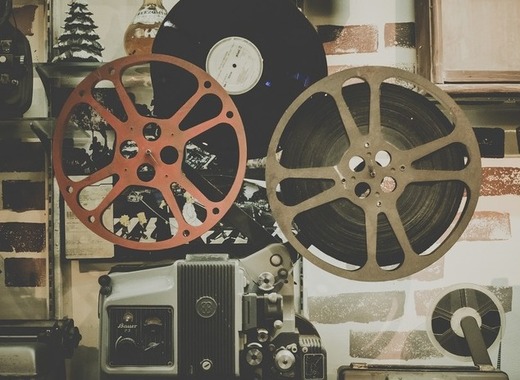 Politikos is an international festival of political film, taking place in Rennes, France, between November 1st and 4th, 2018 at the Jacobin convent. Its main objective: to allow the general public to discover cinematographic and audiovisual works that question political power. A program of 40 documentary works, dramas and television series themed around the exercise of power will be presented in competition for 4 days. Works in competition for the Politikos Prize are produced between January 2017 and October 2018, the prize being decided by ten students.

The program of the festival is enriched by debates between historians, academicians, political scientists, filmmakers and political journalists. Among the debaters: the President of the Republic François Hollande who will talk about the metamorphosis of power under the Fifth Republic on November 1st. There will also be a "Master class Cinema, Television and Power " at the Institute of Political Studies in Rennes, as well as an exhibition and a political library at the Jacobin convent.