Is it a utopia? 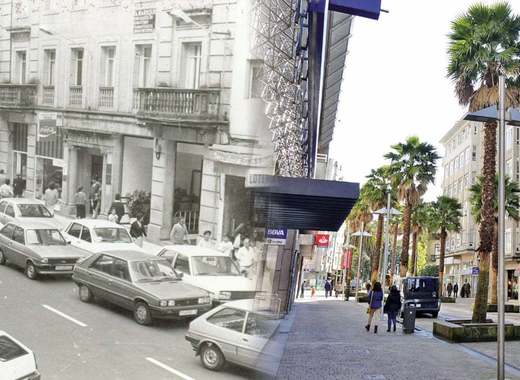 Pontevedra is a city where the car is unobtrusive, a city with neither noise nor fumes, where children can play in the street and people with reduced mobility can access businesses and services easily. It is the urban model developed by Pontevedra, a city of 83,000 inhabitants, located in the Northwest of Spain. In the local elections in 1999, Miguel Anxo Fernandez Lores as part of his program proposed to the residents to make their city accessible to everyone. Especially to the most vulnerable: handicapped people, senior citizens, and children. It was a decision guided by the European directive that is set to establish the equal rights and opportunities of all people to have access to transportation, roadways, and buildings beginning in January 2015.

At the end of the 90s, Pontevedra was paralyzed by traffic. More than 27,000 cars commuted every day past the Spain Plaza, in the heart of the historic downtown. Getting around on foot was a nightmare between the noise, pollution, the risk of being run over, and not being able to use sidewalks that had become parking spaces. Today, with all but the most essential traffic banished, there are no revving engines or honking horns, no metallic snarl of motorbikes or the roar of people trying to make themselves heard above the din – none of the usual soundtrack of a Spanish city.