Porto knows how to grow for the next decade 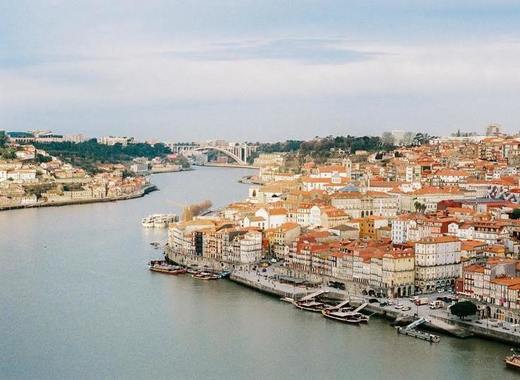 This coming Monday, 20 July, a Municipal Master Plan (MMP) will be presented to the City Council of Porto for evaluation before it goes for final approval by a Monitoring Committee. The plan showcases a vision for the northern Portuguese city, as a place that has a roadmap to smart urbanization.

Housing supply meets the demands of a growing population

The MMP document had to take into account the programs which had already been initiated by the municipal government towards increasing residential options in Porto. However, it also proposes strategies which will add a multifunctional aspect to urban development.

Following the economic crisis of the 1980s and 1990s, the population of Porto had been shrinking – losing more than 100 000 residents in the past three decades. Nevertheless, this trend is on the reverse since 2017 and that comes with its own challenges.

Up until now, parts of the city were built in a way that precluded them from variation in how they were utilized. In the future what will be sought is “a more effective mix of uses, mitigating the mono-functionality of some of [these] parts and thus reinforcing territorial cohesion,” explained Pedro Braganha, Councillor of Urban Development.

The idea is to not only build residential spaces indiscriminately, but to build them in a way that adds value to the lives of residents.

For example, in the Baixa do Porto, the historical centre of the city, the plan calls for the creation of Urban Rehabilitation Areas. 10% of such areas will be dedicated to the provision of affordable housing for low-income residents.

The plan also envisions rejuvenation of the Campanhã district in the east, transforming it in a place which will become a new magnet for tourism and investment. This way urban development will be more even with the aim of benefiting all residents of the city and providing them with better installations and connectivity.