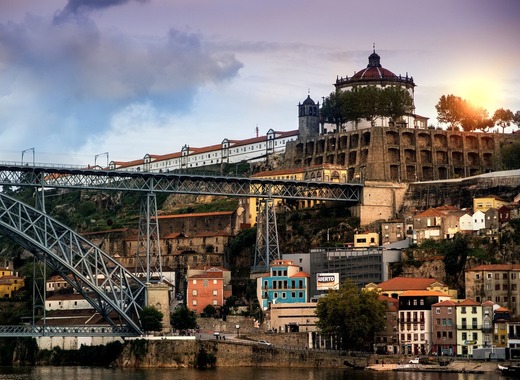 On Monday the City Council of Porto revealed that through a partnership between the local government, ARS-Norte and Unilabs Portugal Laboratory, the city will open Portugal’s first COVID-19 drive-thru testing centre.

It is located at the Queimódromo do Porto, on the Circunvalação road and opened its doors on 18 March. Currently, the testing site is able to carry out a total of 400 tests per day – but eventually, it will be able to ramp it up all the way to 700. The facility, however, is reserved only for those who have already been referred by health officials for testing.

By using the drive-thru testing facility, potentially infected persons will avoid unnecessary contact with others – thus limiting the spread of the disease. After the results are in, those who have been discovered to actually be infected with the virus will immediately be sent into quarantine.

Porto at the front lines

The city of Porto and its local government have been doing everything in their power to aid the nationwide efforts in stopping the spread of the novel coronavirus. On Monday, Rui Moreira, the mayor of the city, announced that every business and venue that could close has been shut down.

By combining the now traditional and accepted approach of mass quarantines with innovative ideas, the city is certainly at the forefront when it comes to combating the COVID-19 pandemic in Portugal. Authorities are more than happy for Porto to serve as a trial run for the drive-thru testing site in the country and believe that if it proves successful, it could be implemented on a national scale.

Drive-thru testing facilities have been operational for weeks in other parts of Europe and have proven to be more than effective and efficient. For example, in Helsinki, the drive-thru testing site has been of paramount importance for the city’s efforts in halting the spread of the virus.