No more contracts for the exploration of oil and gas will be given out by the government, effectively shutting the door to the entire industry 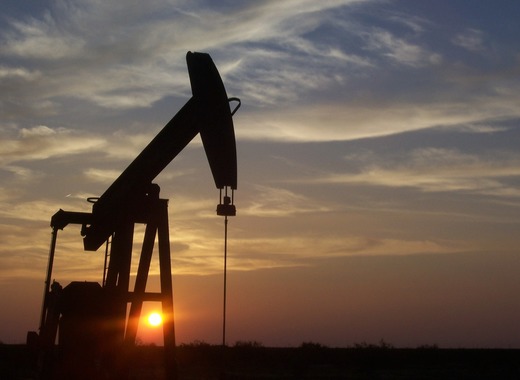 Portugal has effectively shut the door for further exploitation and exploration for oil and gas on its territory after government officials announced that no new contracts will be awarded to companies looking to prospect and research these resources.

The announcement by the Portuguese Ministry for the Environment and Climate Action followed the suspension of the government’s contract with the Australian company Australis for the exploration and research of hydrocarbons on Portuguese soil. The contract was initially signed by 2015 after which Australis became the last company engaged in the industry in Portugal.

Australis itself declared that it will be suspending its activities in the country after it had become evident that it could no longer rely on the government’s support. The announcement comes despite the fact that a massive natural gas discovery was made as part of the “Batalha” concession. The company, which will now have to pay the Portuguese government compensations for the premature suspension of activities, also stated that it is disappointed by the behaviour and decisions of authorities.

Company officials pointed out that natural gas would still have to be imported from foreign markets at higher prices compared to what could have been should the Portuguese government continued its support for the exploitations of the various concessions.

The announcement that no future contracts for such activities will be granted is the culmination of many years of souring public opinion towards the exploitation of natural gas and oil resources in Portugal. In 2015, there were 7 companies working on a total of 18 concessions - now, after Australis shuts down its operations on 30 September, there will be none.