Portuguese unemployment decreases to 6.8% in 2018, one of the best performances at EU level 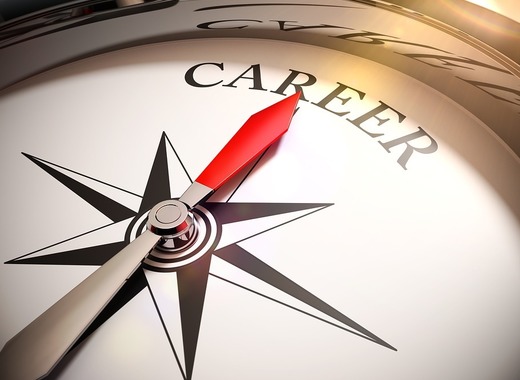 On the year-on-year comparison, Portugal's performance in employment has placed the country amongst those at EU level which have registered the greatest fall, going from 8.8% in 2017 to 6.8% in 2018. According to the data released by Eurostat, unemployment decreased to 8.1% in the Eurozone and to 6.8% in the EU in August. European unemployment hasn’t been this low since 2008.