This initiative aims to reduce the numbers of national road accidents, traffic queues and pollutant emissions from cars 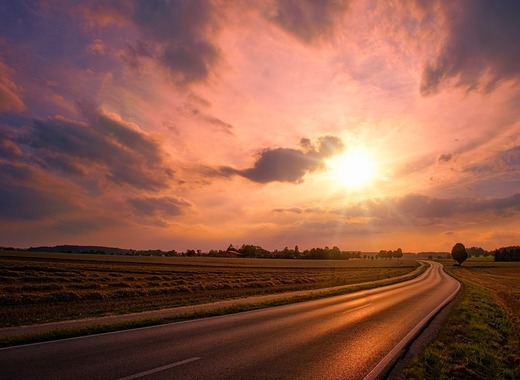 Portugal is aiming to drastically cut fatalities on the nation’s roads and slash fuel emissions through the application of a network of intelligent roads by 2050. In order to achieve these ambitious goals, the country will initially be investing 8.35 million Euros over the next two years to have a selection of vehicles connected to the ground-breaking technology.

C-Roads Portugal consists in the deployment of five intelligent transport system pilot cases, covering relevant sections of the core network and comprehensive network and of its two urban nodes. The project, developed by C-Roads and co-funded by the European Union, will be installed on just under 1000 kilometers of Portuguese roads. The project will cover major routes, including the Lisbon-Algarve A2 motorway, the Algarve’s A22 and the urban areas of Lisbon and Porto.