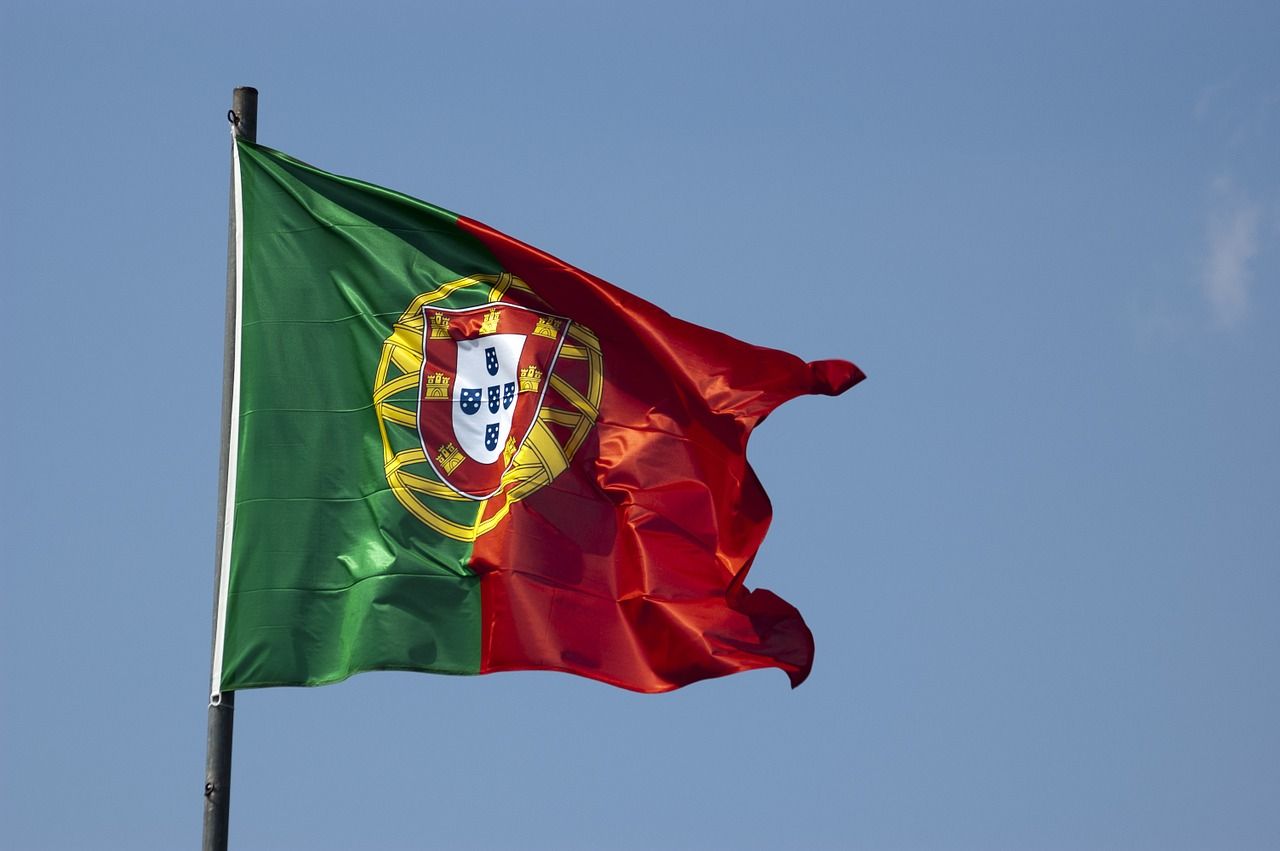 The 5 October Revolution was a result of the gradual weakening of the long-lived Portuguese monarchy, first established in 1139. The last few decades had not been kind to the once mighty empire. The loss of its colonies, including Brazil – the richest and most valuable of the bunch, ever-increasing pressure from the British Empire, the deaths of king Carlos I and his heir in 1908 and the steadily changing opinions of the Portuguese population all contributed to the rise of a republican sentiment. The Portuguese Republican Party took advantage of the deteriorating monarchic regime and struck against king Manuel II on 3 October. Widespread sympathy among the army for the rebels led to a quick and decisive victory for the republicans. The king and his family were forced into exile on 5 October, never to return to Portugal again.

With the change in government, the Republic of Portugal adopted its current flag and anthem. The holiday is celebrated every year on 5 October but was temporarily scrapped as part of the austerity measures imposed on the country in 2011. It officially made its return in 2016.