The Restoration of Independence in Portugal 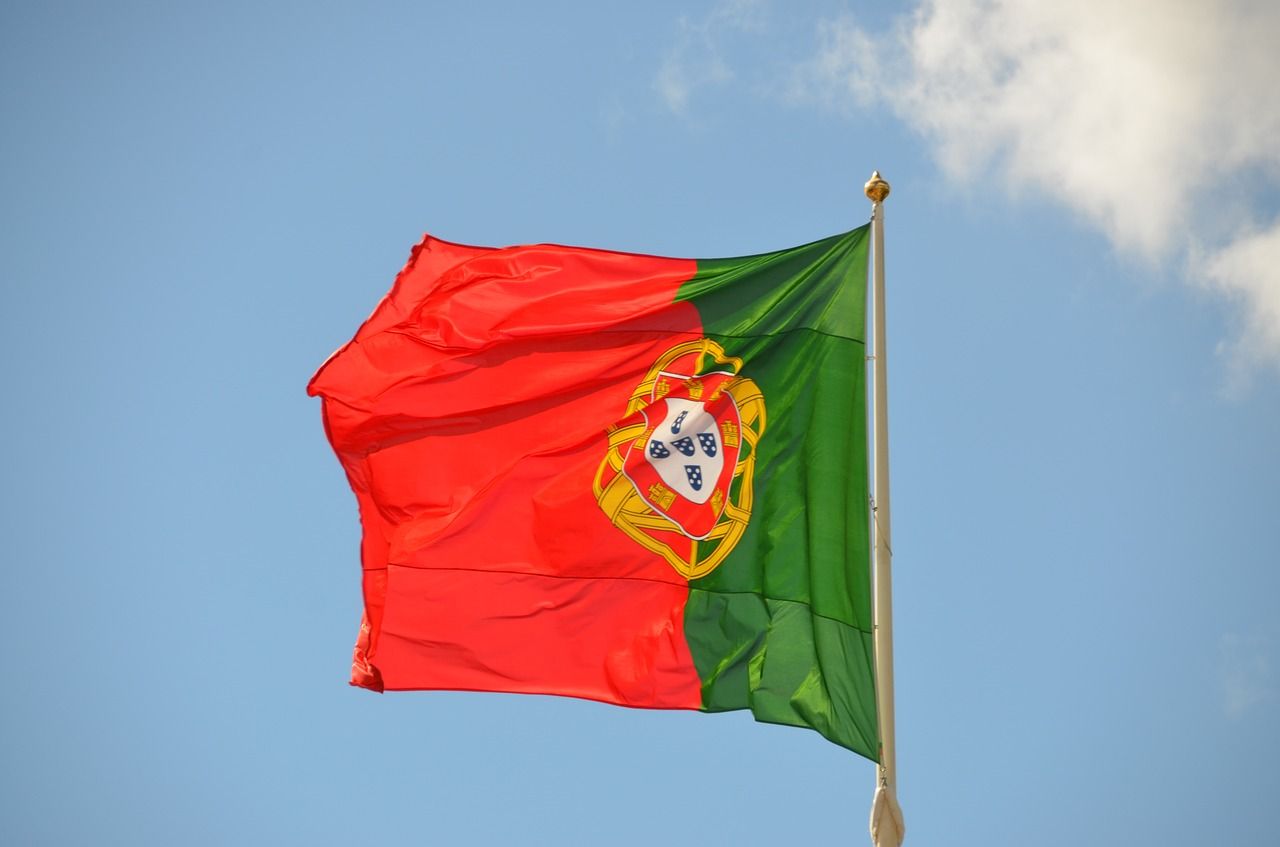 Today Portugal celebrates its national holiday –  The Day of the Restoration of Independence. Portugal was ruled by the Spanish Habsburg dynasty between 1580 and 1640 after the two countries formed a dynastic union following the Portuguese Succession Criss and the ensuing war. While the first six decades of Habsburg rule were fairly well accepted by Portuguese society, the ascension of Phillip III (Phillip IV of Spain) proved to be fatal for the Iberian Union.

Revolution in the air

The new monarch immediately went on to raise taxation for Portuguese merchants, reduced the clout of the Portuguese nobility and dispatched Spaniards to take over important governmental posts in Portugal. Tensions came to a head on 1 December 1640 when the Portuguese people, led by the local aristocracy, revolted against Spanish rule and expelled Vicereine Margaret of Savoy from the country.

The Portuguese crown was taken up by John, 8th Duke of Braganza, who took on the royal name of John IV (João IV) and earned the monicker of John the Restorer for his actions in restoring the independence and the monarchy of Portugal. These actions by the Portuguese nobility and bourgeoisie inevitably led to a war with Spain which would drag on all the way through to 1668.

The war finally ended with the signing of the Treaty of Lisbon, through which the Spanish Habsburg finally recognized the legitimacy of the Braganza royal family and the independence of Portugal.