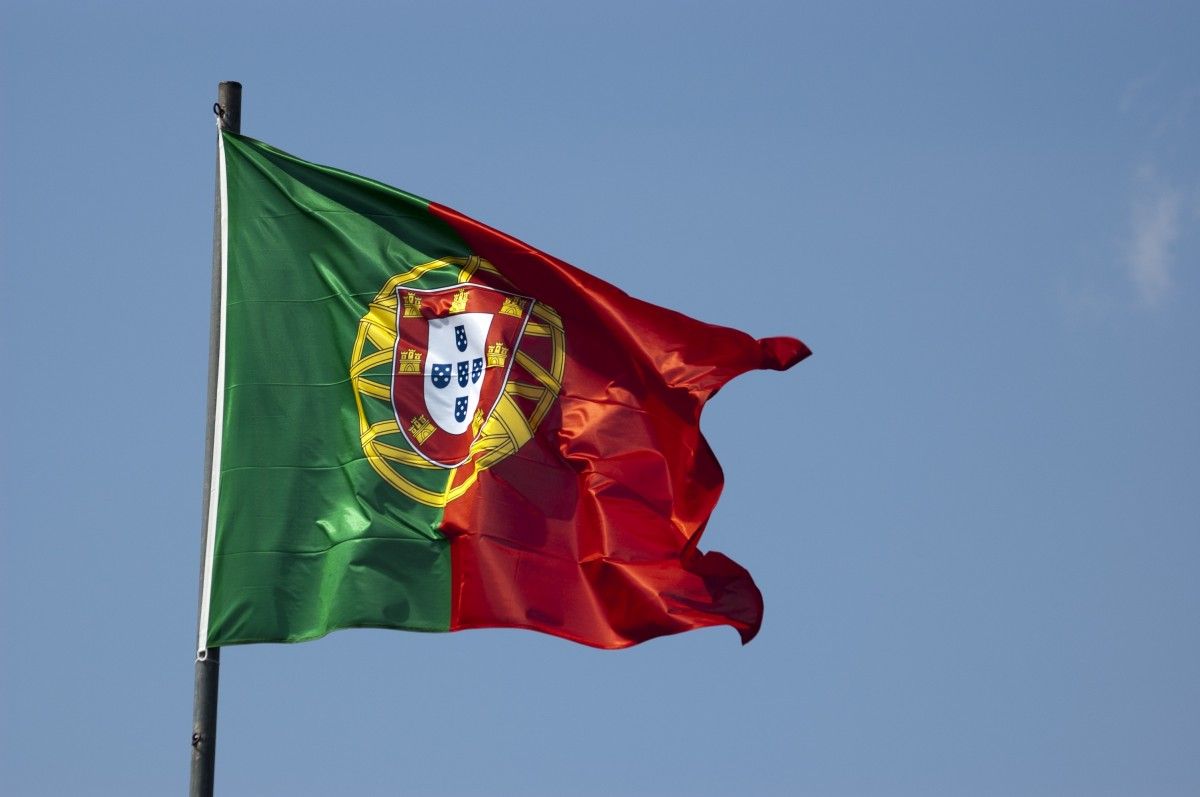 On this day, people of Portuguese origin around the world commemorate the death of one of Portugal’s greatest literary icons - Luís de Camões. Luís de Camões wrote the country’s national epic poem Os Lusíadas (The Lusiads). Within it, the poet describes and celebrates the achievements of the Portuguese empire and the 15th century explorations which brought it to its peak.

Camões himself was not only a poet. He was an adventurer and explorer, visiting distant and foreign lands. He lost one of his eyes while fighting in Ceuta and later survived a shipwreck near what is modern-day Vietnam. According to legend, as Camões was writing Os Lusíadas while on board the ship that sunk, he saved his work by swimming to shore with just one hand, using his other one to hold the papers above water.

During the rule of Antonio Salazar in the 20th century, the figure of Luís de Camões was used by the authoritarian government as a symbol of the greatness of the Portuguese nation. Salazar himself even referred to Portugal Day as Day of the Portuguese Race on 10 June 1944.

Celebrations were suspended in 1974 during the Carnation Revolution but made their return soon after. When commemorations resumed, “The Portuguese Communities” was added to the official name of the holiday.