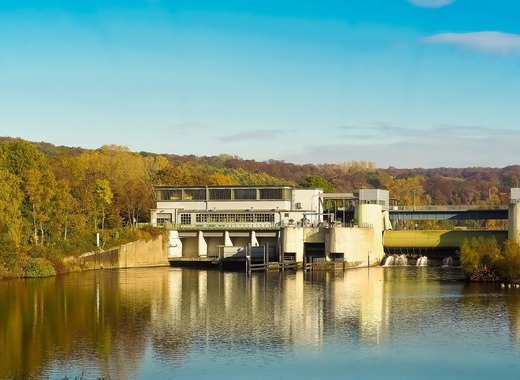 The City Council of the Portuguese municipality of Vile Real reached a decision to preserve the country’s older hydroelectric power plant and to turn it into a museum.

The local government of Vila Real announced that it has approved a project that would see over 830 thousand euros invested in the first phase of renovations efforts that would see the hundreds-of-years-old building spared the ravages of time.

A location filled to the brim with history

The Vila Real hydroelectric power plant is the first one of its kind in Portugal. It was inaugurated way back in 1894, after being built by Kerl Emil Biel, a German, who took on the name Emilio Biel after settling in Portugal in 1857.

The power plant operated on the Corgo River for decades and supplied the area with electricity until it was decommissioned in 1926. Since then, it has been left abandoned at the mercy of the passage time.

But local authorities in Vila Real recognize the importance of the old power plant. The City Council considers it a vital part of local architectural and cultural heritage and believes that it should be renovated and preserved so that both locals and visitors can explore the landmark.

The first phase of the renovation project is estimated to cost over 830 thousand euros – some 300 thousand have been allocated via the Provere programmes (a series of programmes for the enhancement of endogenous resources), while the remaining 500 thousand will be taken out of the municipal budget.

Alongside renovations to the landmark, the municipality will also improve access to the location by creating new walking trails and paths, as well as several bridges. That will not only make the location more popular but would also promote walking and cycling trips among the local populace – thus securing not only the future of Vila Real’s cultural heritage but also improving the health of local residents.