Požega to have new day hospital and surgery

The ERDF is financing the “Together towards Health” project 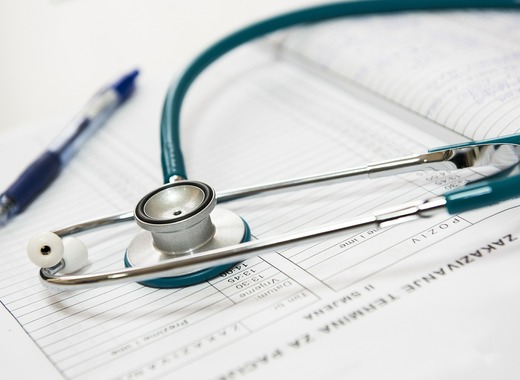 The European Regional Development Fund (ERDF) is fully financing the “Together towards Health” project in Croatia. The project envisaged the construction of a new day hospital wing and day surgery for the General County Hospital in Požega.

The ERDF will grant 4.6 million euros (HRK 34 million) for the construction and furnishing of the new hospital premises which will cover an area of 1 800 square metres. The main goal of the project is to achieve faster diagnostics, shorter treatment times and to give the patients more options. The project is expected to be completed in the first half of 2020.

The budget of the project will also support the development and implementation of educational programmes on non-discrimination and gender equality, as well as the introduction of information desks in braille letters for blind people. The project will include also the reconstruction of the paediatrics department, as well as the furnishing of two surgery rooms and accompanying facilities.

Structure of the project activities

With the completion of the project, the hospital should have a fully completed day hospital wing and day surgeries. For patients, this would mean a much better approach to both diagnostics and treatment, because it would allow faster diagnostics and faster application of therapy. On the other hand, the costs would be significantly reduced.