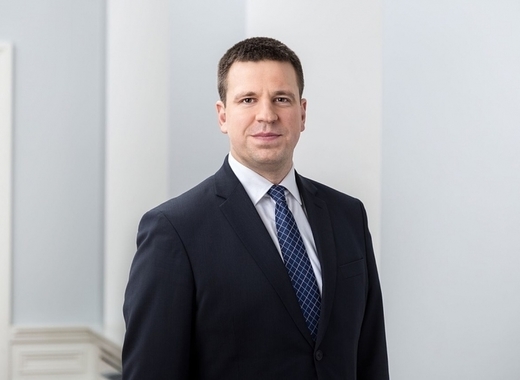 Source: Estonian Presidency of the Council of the European Union

Following parliamentary elections in which incumbent prime-minister Juri Ratas lost his majority, he struck down a deal with far-right party to keep himself in power. The parties signed a coalition agreement but still need to wait for the winner of the elections to fail assembling a ruling majority before they make it truly official.

Despite the prime-minister’s electoral defeat, it is widely believed he will be keeping his post. One of the first announcements that were made by the new yet-to-be inaugurated coalition was the future construction of a bridge that connects Estonia’s mainland to the island of Muhu. The completion of such a project will result in the creation of a road link between the mainland and the country’s largest island Saaremaa. During the unveiling of the coalition agreement, Juri Ratas stated that while the bridge will be an important infrastructure project, the administration will still ask the opinions of citizens on both sides. He also hinted that the government will not be afraid to borrow money for large projects such as this one. The cost of the bridge is estimated to be around 500 million euro and could be completed in three years, according to businessman Raivo Hein, who has been the driving force behind the initiative to establish a road connection between the island and the mainland.