Escape room in Budapest, online games and extensive database, exhibitions and movies are a fraction of the COURAGE project deliverables 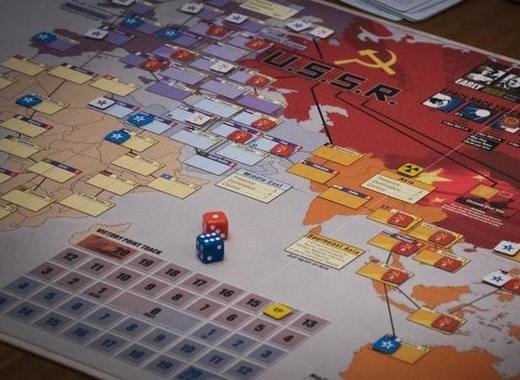 Project funded by the European Union has brought new life to the cultural dissent under Socialism in Eastern Europe. An international academic community has established partnership between 12 institutions for the objective of restoring the memories of subcultures, developing for decades alongside socialist propaganda. Hence, the COURAGE (“Cultural Opposition – Understanding the CultuRal HeritAGE of Dissent in the Former Socialist Countries”) is a three-year international research project funded by Horizon 2020, the EU Framework Programme for Research and Innovation.

The project was officially implemented between February 2016 and January 2019 and it is now that we can clearly measure the achieved results. Among the project deliverables, one can discover thematic exhibitions in Hungary, Warsaw, Prague, Bratislava and Bucharest, a documentary festival which took place in Budapest in June 2018 and curiously: discover the forbidden life under socialism through several educative games.

Among them is an escape room in Budapest - the Hungarian capital reproduces a scene where the visitor is to discover the perpetrator of a crime in communist times. Original objects and testimonies from the era such as underground publications, posters, music, will help one out. Finally, the visit is complemented with a talk to a sociologist, during which visitors share their feeling and evaluation of the unique experience.