The budget is 10 million euro and it is EU funded 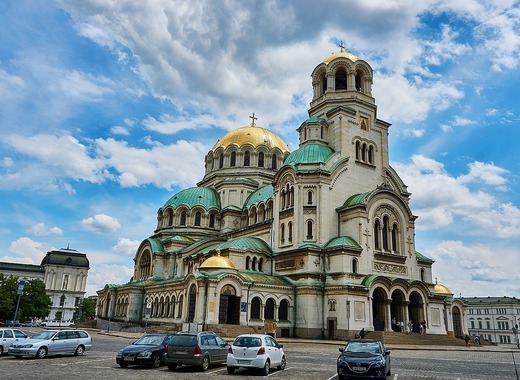 Sofia Municipality starts a new project for renovation of the center of the Bulgarian capital. It is called "Golden Sofia" and the ambition is to transform the space around the Alexander Nevski Cathedral. The space in front of the monument will be connected to street "Rakovski". The area will be entirely pedestrianized and there will be large luminous masts in front of the cathedral.

The spaces between the cathedral and the National Assembly, as well as the garden at the Sofia University, will also be transformed. The project will cost 10 million euro from the EU funds. The area is called "Golden Sofia" not only because of the golden domes of "Alexander Nevski" and the yellow paving, but because there are collected the most significant symbols of the capital, such as the church "St. Sofia, the Holy Synod, the National Assembly, the monuments of the Unknown Soldier and Vasil Levski. Changes will take place elsewhere in the center of Sofia.