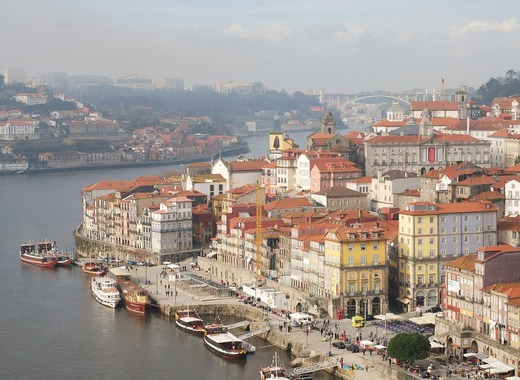 The Porto Metropolitan Area is finally ready to inaugurate its public transport family pass. Authorities were forced to delay the pass’s launch, which was first scheduled for the start of May, due to the coronavirus and the emergency situation in which everyone found themselves in – but now, things are finally proceeding according to plan.

Starting on 1 June, families with children in the region of Porto will be able to purchase a family pass that would allow them to use the public transport networks across the entire region and its 17 municipalities at the cost of 80 euros per month. A similar idea was also implemented in the region of Lisbon last year and has proven itself to be extremely effective in promoting travel by bus instead of by car.

Not only will the family pass substantially benefit the environment and the health of local communities, but it will also allow for families the save a lot of money that would otherwise have been spent on other modes of transport.

“We believed that we were saving part of the family budget, but with this slide from May to June, I think it makes more sense. I am absolutely convinced that at this moment people need this financial support, this reduction in family budget spending more than they did four months ago,” stated the mayor of Vila Nova de Gaia Eduardo Vítor Rodrigues as quoted by publico.pt.

As the request for the issuing of such a pass must be made in person, authorities are eager to remind citizens to remain vigilant of the threat of COVID-19. Maintaining a safe distance is of paramount importance and they urge only for those who will be using the pass immediately to go fill out the necessary paperwork, so as to prevent overcrowding and disrupting the great success that Portugal has had with dealing with the pandemic.