Pyhtää gives pedestrians and cyclists the right of way

Adopting a Dutch model of a cost-effective mixed-use road 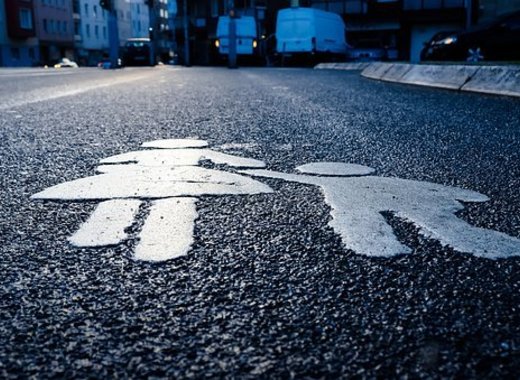 The village of Pyhtää, located in the Kymenlaakso region, is the second municipality (first was Hattula) in Finland to implement a Dutch model of a cost-effective mixed-use road that gives pedestrians and cyclists the right of way, placing the motorists at second place.

Around 50 students from Pyhtää's Suur-Ahvenkoski school helped to transform the Pyhtäänkuja alley into a road, announced the Municipality. Alongside the 250-metre long road there is a 1.5-metre wide lane for pedestrians and cyclists. Motorists can use the lanes in the middle that are three metres wide. It is less expensive than traditional roads. The cost savings come in as the existing road has been transformed without having to redeem extra land or lay new foundations which would have potentially cost up to twice as much. The total cost for the road works were under 10,000 euros.

The Pyhtäänkujan road was fixed up and repaired at the beginning of the summer. New lanes were painted and signs erected to inform pedestrians, cyclists and motorists of the new traffic guidelines, where the speed limit is 30 km/h. Pyhtää Municipality, which has about 5,000 residents, is hoping that the road that leads to the local school will be safer for children to travel along.