The rail operator has received EU funding of €47.5 million 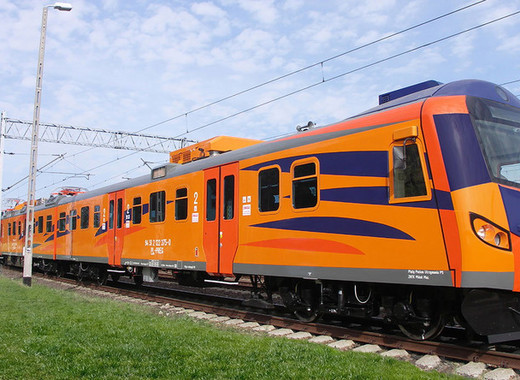 Nearly 1,800 Przewozy Regionalne trains run in Poland every day, transporting more than 77 million passengers per year. These figures are now likely to rise thanks to the €47.5 million EU loan from the Juncker Plan that the company was granted for modernisation of its rolling stock. This modernisation shall be reflected in higher levels of comfort. Przewozy Regionalne will be able to allocate parts of the EU loan to the purchase of brand new and completely refurbished trains.

In this case, the lower price is of considerable significance. It means that a higher number of carriages can be refurbished. Przewozy Regionalne has already started modernising its rolling stock. A new generation of vehicles, such as the “Link” trains from PESA company in Bydgoszcz, will be equipped with air conditioning and seating for the disabled. The EU funding will give Przewozy Regionalne the opportunity to purchase additional new trains that will ease overcrowding by offering up to twice as much space as those they are replacing. Przewozy Regionalne is also the first regional rail operator in Poland whose trains have designated areas for children, where tables have high rims to prevent toys from falling on the floor and the windows are decorated with drawings of the sun and flowers.