Reconstruction for 1 million euros begins in the downtown of Bucharest

In the most visited tourist area - the historical center 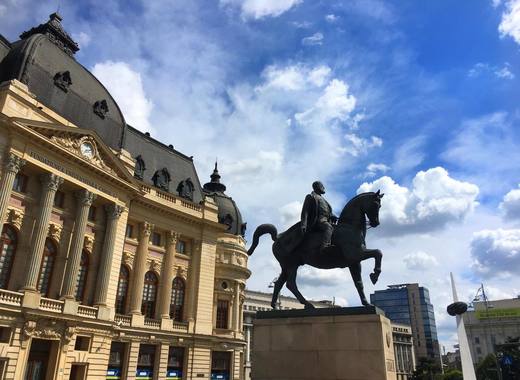 Two buildings from the historical center of the Romanian capital, located on Lipscani street, will be demolished and rebuilt with the preservation of the original architecture, informed Bucharest Municipality. The investments are estimated at RON 4.7 million (1 million euros). In addition to the two renovated buildings, which are owned by the Romanian state, the City Hall will begin consolidating or modernizing the facades of other buildings in the historical center, the most visited tourist area in Bucharest. 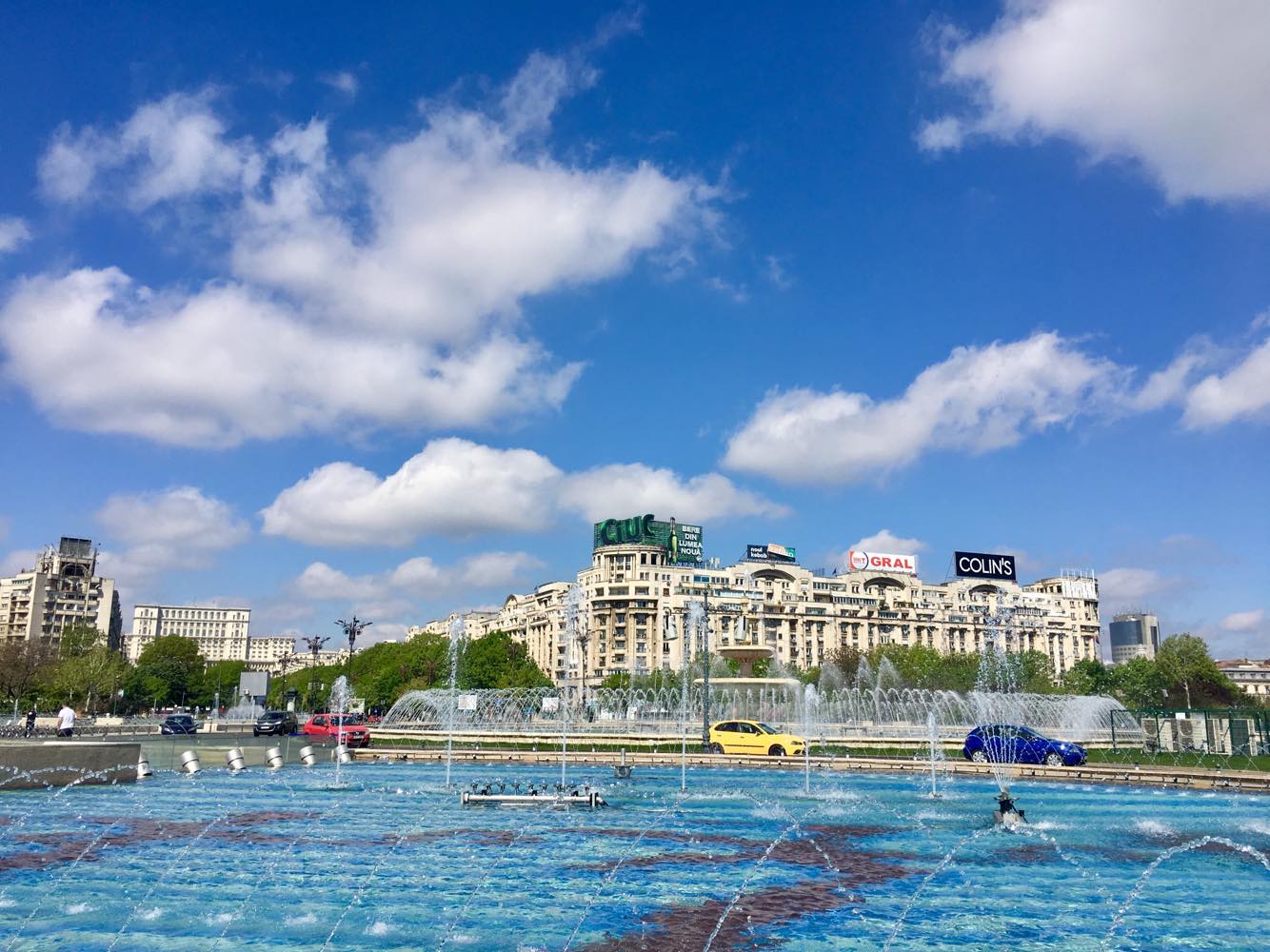 The City Council of Bucharest will also be asked to approve the temporary transfer into municipality ownership of several buildings that need consolidation since they are at potential seismic risk. As TheMayor.EU already informed its readers, Bucharest Municipality is planning to consolidate 200 high seismic risk buildings by the end of 2020.